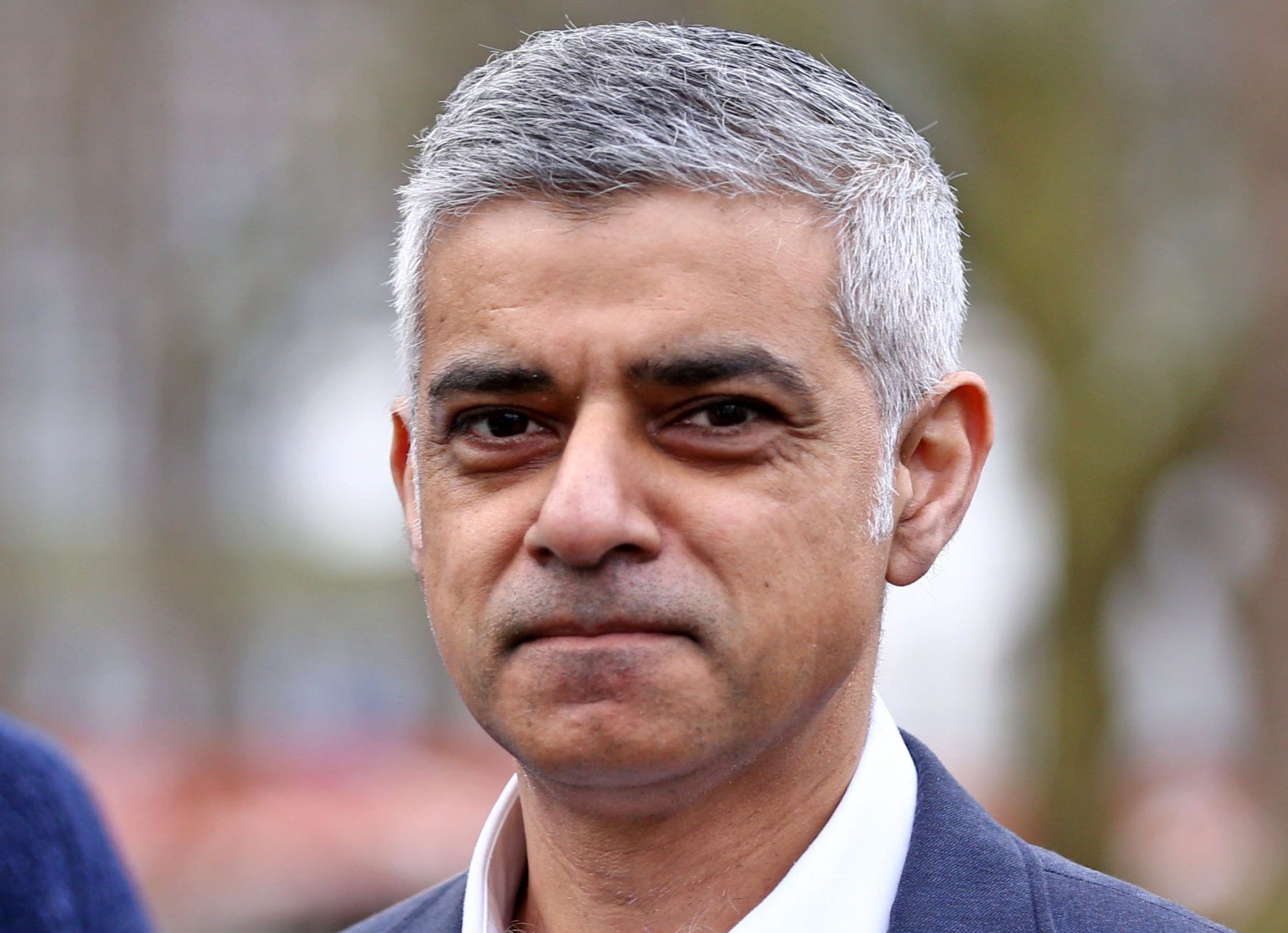 The Mayor of London, Sadiq Khan, today announced a package of measures to boost digital connectivity across the capital and tackle London’s areas of poor connectivity – known as ‘not-spots’ – including the appointment of a troubleshooting ‘Not Spot Team’.

Sadiq also announced a City Hall summit to bring together local authorities and help them apply for government funding.

Meanwhile, Transport for London is working to bring mobile connectivity to London Underground tunnels – one of the most high-profile not spots in the country.

London is widely regarded as Europe’s leading technology hub, with a growing sector of over 40,000 digital technology businesses employing almost 200,000 people, as well as major bases of many leading global tech companies.

But while the capital leads the way in tech growth, there are parts of the city where slow and unreliable broadband is a source of concern and frustration for businesses and residents alike, such as in Rotherhithe and parts of Westminster and the City of London.

The Mayor made a manifesto commitment to help improve connectivity in London by tackling areas of poor internet provision and ensuring better access to public sector property for digital infrastructure. Businesses suffering from poor connectivity may benefit from considering solutions such as those from M247 Gigabit which offer speeds that meet the demands of a modern business.
His new Not-Spot Team will be going out to London’s most problematic connectivity spots, to work with local authorities and providers to identify and deliver solutions to improve connectivity.
The City Hall summit – the Digital Connectivity Funding Forum – will bring together London’s local authorities to support them in applying for the Government’s Digital Infrastructure Funding, discussing the work of the Not-Spot Team and sharing ideas and best practice on connectivity.