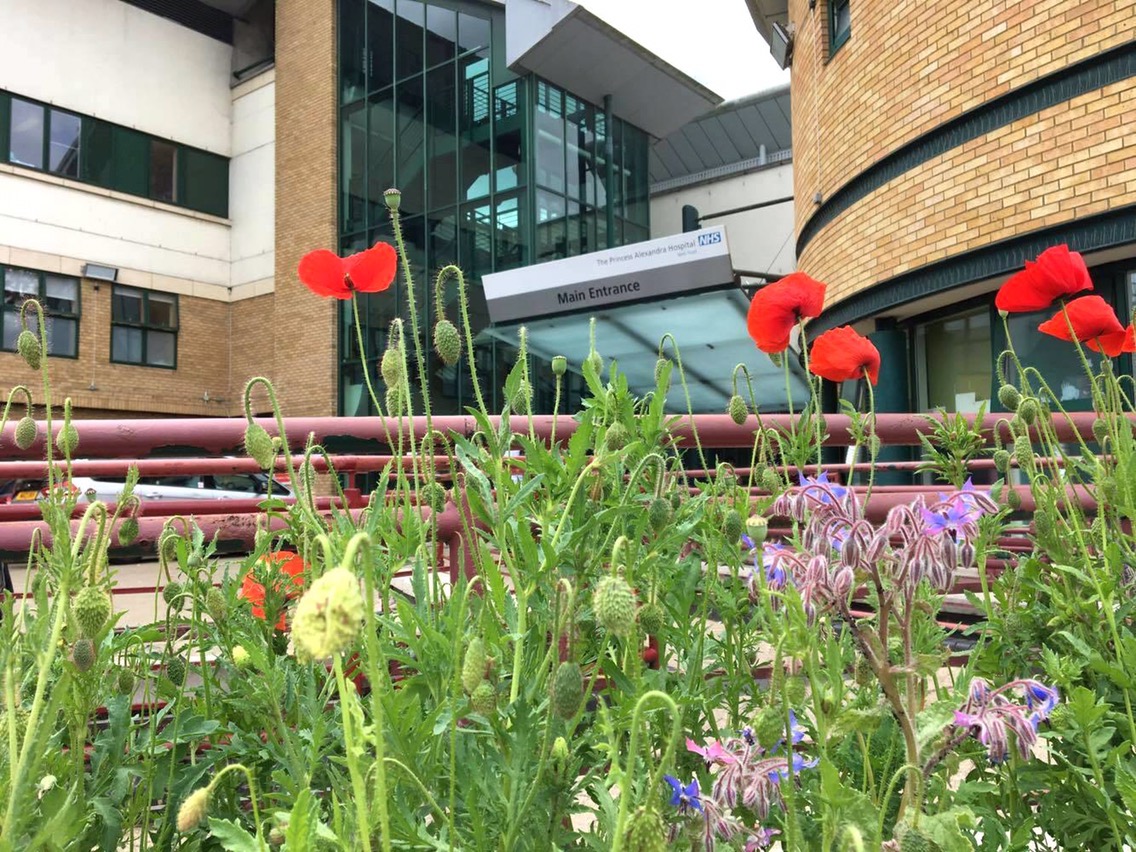 The smoke free team at Princess Alexandra Hospital are engaged in what they hope will be the final consultation phase and are consequently asking the public for their views on the hospital becoming smoke free across the site.

Although the initiative was introduced a few years ago, the team are hoping to bring this into force by the autumn, so long as they receive full board backing and support from staff.

So what does that mean, exactly? A smoke free site will mean no smoking will be permitted on the hospital grounds. This will hopefully encourage those who do smoke to think about quitting or at least invest in a healthier alternative such as using a vaping device, like this Vaporesso Luxe, for example, instead. As part of the consultation phase, a four-week engagement exercise was launched last week seeking views. The hospital is keen to listen to thoughts of those who live or work near the hospital, patients and families, as well as any other members of the public who wish to have their say.

Should it become a smoke free site, it certainly won’t be the first place in the UK. Since the legislation was introduced to stop people smoking inside in public places, public opinion has drastically changed and now more and more companies and organizations are banning smoking altogether on their grounds. More often that not, though, they will allow alternatives such as vaping or nicotine pouches (which can be bought here) as these are often used to help people to quit smoking.

The Council is keen to help promote this consultation and anyone wanting to share their views can do so through the online survey available at https://www.surveymonkey.co.uk/r/JP3V6D7, until Monday 14 August, 5pm.