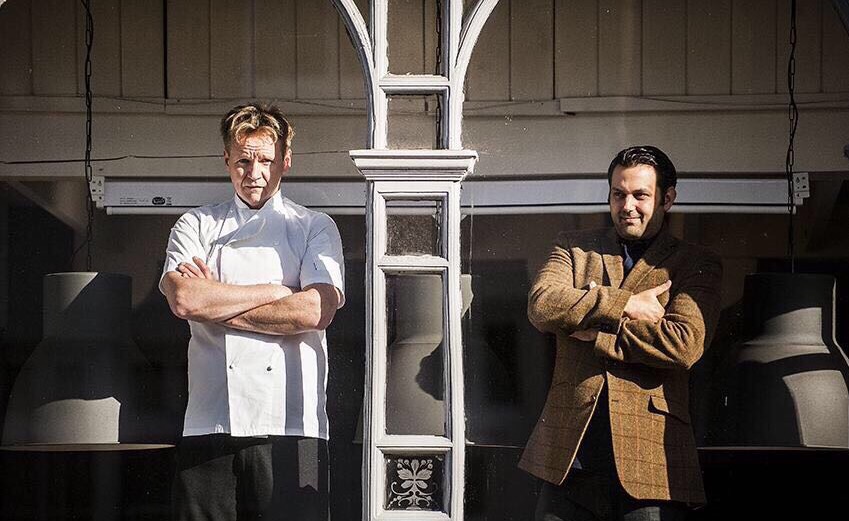 Having worked his way up the ladder for a host of celebrity chefs and then having worked at the illustrious Il Bottaccio in Mayfair, 36-year-old Brad Green opened his first restaurant in 2012. Named after him “Green’s Steakhouse” in North Londons posh and leafy Southgate is a far cry from the army-built, Essex house he grew up with in Barkingside.

Green’s Steakhouse & Grill have now signed two franchising deals which will see the brand’s unique, “nothing frozen” high-end Steaks, Burgers, Ribs, Wings & Cocktails sites being spread across the U.K. in a very short time. The first site to open was the new Southgate site in North London, the second site will be in Bracknell adjacent to the new multimillion pound Lexicon centre due October 2017, and in December 2017 Green’s is due to open 160 seat restaurant in Loughton, much closer to Green’s roots. 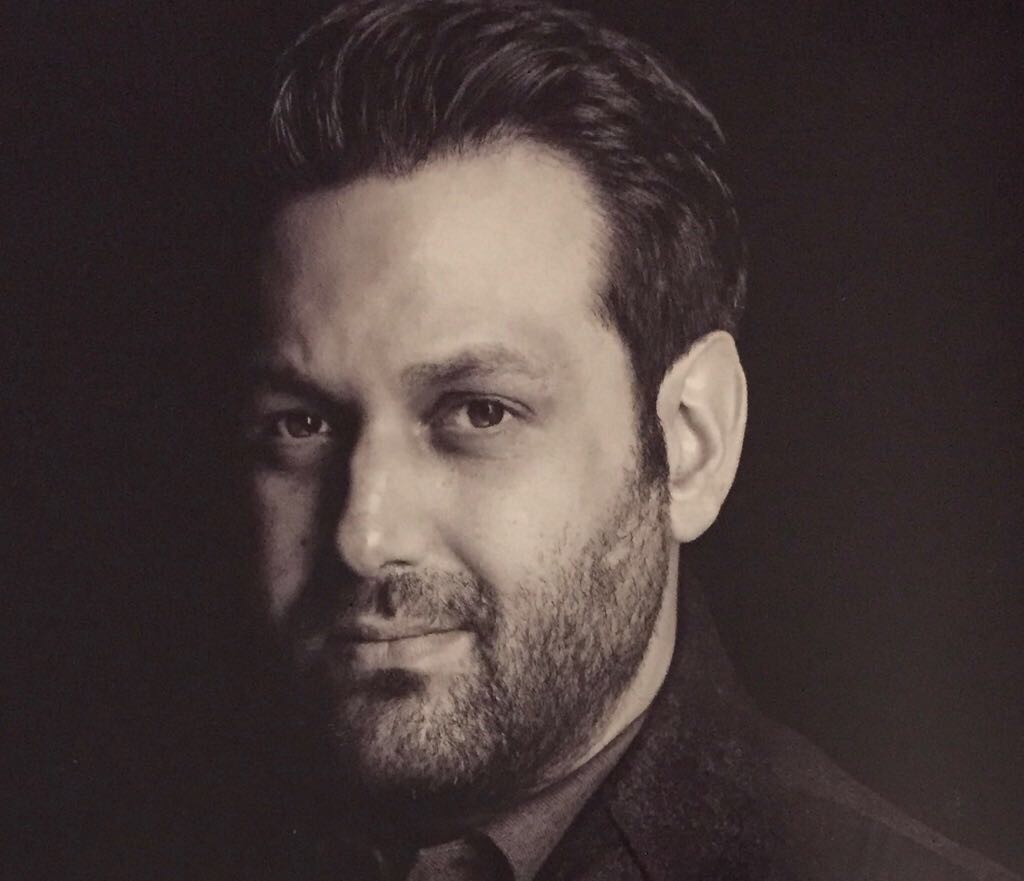 It’s clear from speaking to Brad that he is entirely passionate about food and food alone. Having seen tweets from other customers about the celebrity clientele that attend his restaurants I was a little shocked that the restaurant never capitalises on this. “It makes no difference to me who is eating my food, as long as it is great food, I’d far rather tweet that James down the road is celebrating his graduation or John is celebrating his 50th Birthday than the fact that some Z-lister has come in, I wish restauranteurs would stop doing it, it’s tacky and old fashioned”.

Green’s Steakhouse has just won the Luxury Travel Guide 2017 best London Steakhouse award and Brad is in talks with producers about a UK TV show documenting the build of his largest restaurant in Berkshire and his strive for perfection in his other restaurants.