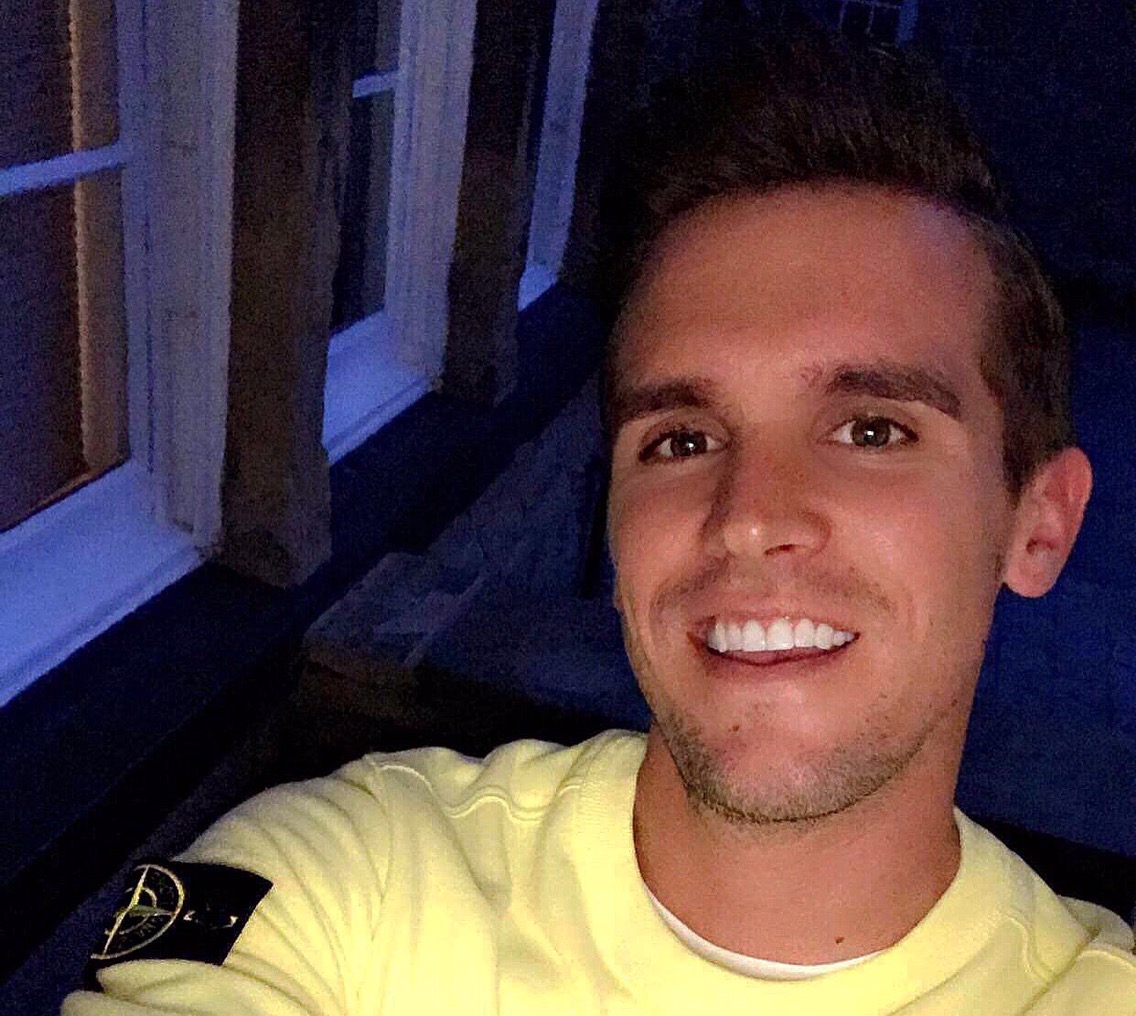 Gaz Beadle hit the headlines this week when he announced he was expecting a baby with his girlfriend Emma McVey, but it has now been reported that he is leaving Geordie Shore.

The Geordie Shore Star announced the news about the pregnancy on his twitter earlier this week, but reports have been coming in that he has left the MTV show to concentrate on a family with his girlfriend.

If the 29 year old has quit, this means that he is the last original to quit the show in the last 2 years following Vicky Pattison, Charlotte Crosby and Holly Hagan, and Sophie kasaei has returned after being axed in series 7.

A source for the MTV star has said that there has been no casting decisions been made for series 16.

We have found out to that Gaz briefly split from Emma while he was filming the 15th series of Geordie Shore but was reunited when filming came to an end.

The new series of Geordie Shore is to air on Tuesday 29th August at 10pm on MTV.