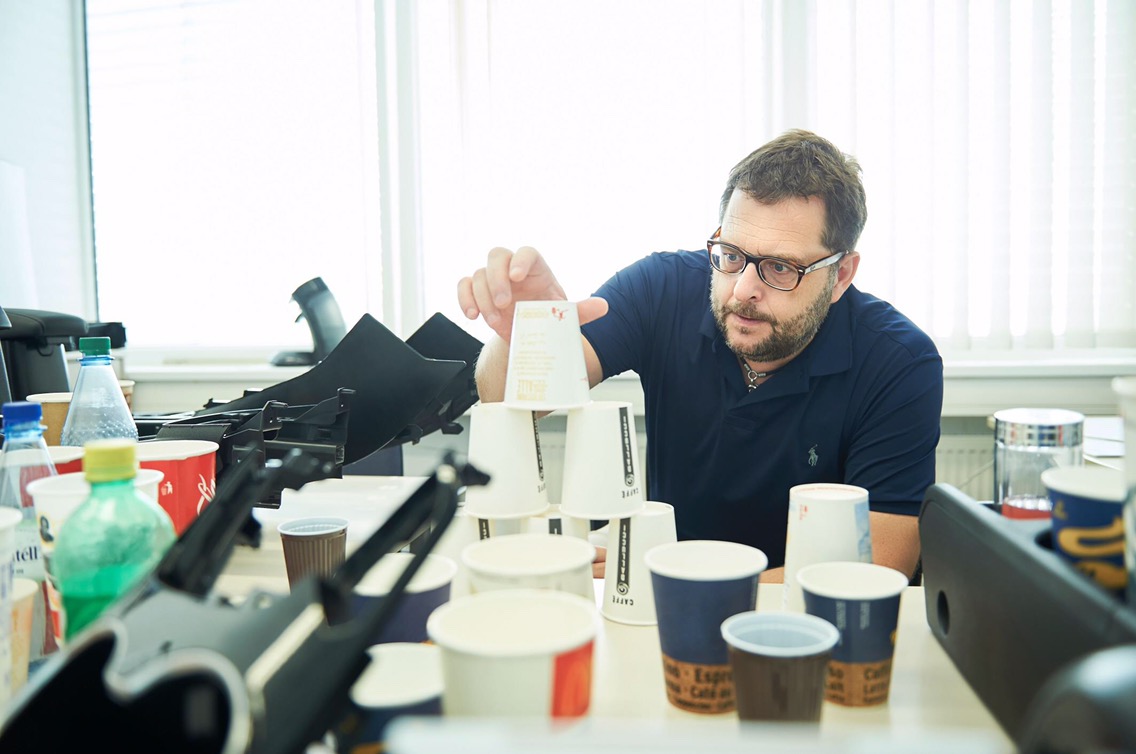 With only two weekends to go before most will be back at school and work, millions of drivers across Britain are expected to hit the road for one last time this summer.

Studies show that drivers who are not properly hydrated make the same number of errors as people who are over the drink driving limit*. Companies such as Countrywide Testing know how important it is to help prevent people from drink driving. So this is something that more people should think about before making choices like these. Experts say we should double our liquid intake to stay safe behind the wheel, but don’t confuse this with drinking alcohol, that’ll only make things worse, if you get caught doing that you’d want to get a dui defense you can afford to help your case. But I digress. Ford has a unique way of making that happen. As an addition to the one million miles of cup holder testing on public roads during new model development, engineers also use a “Roller Coaster Test” to ensure that lattes, fizzy drinks, and cups of water do not spill while we are on the move.

The test – during which designers and engineers take to Ford’s test track in Merkenich, Germany – subjects hundreds of different cups to 5g forces in their cup holder – equivalent to riding a theme park coaster on a high-speed slalom course before being driven at top speed.