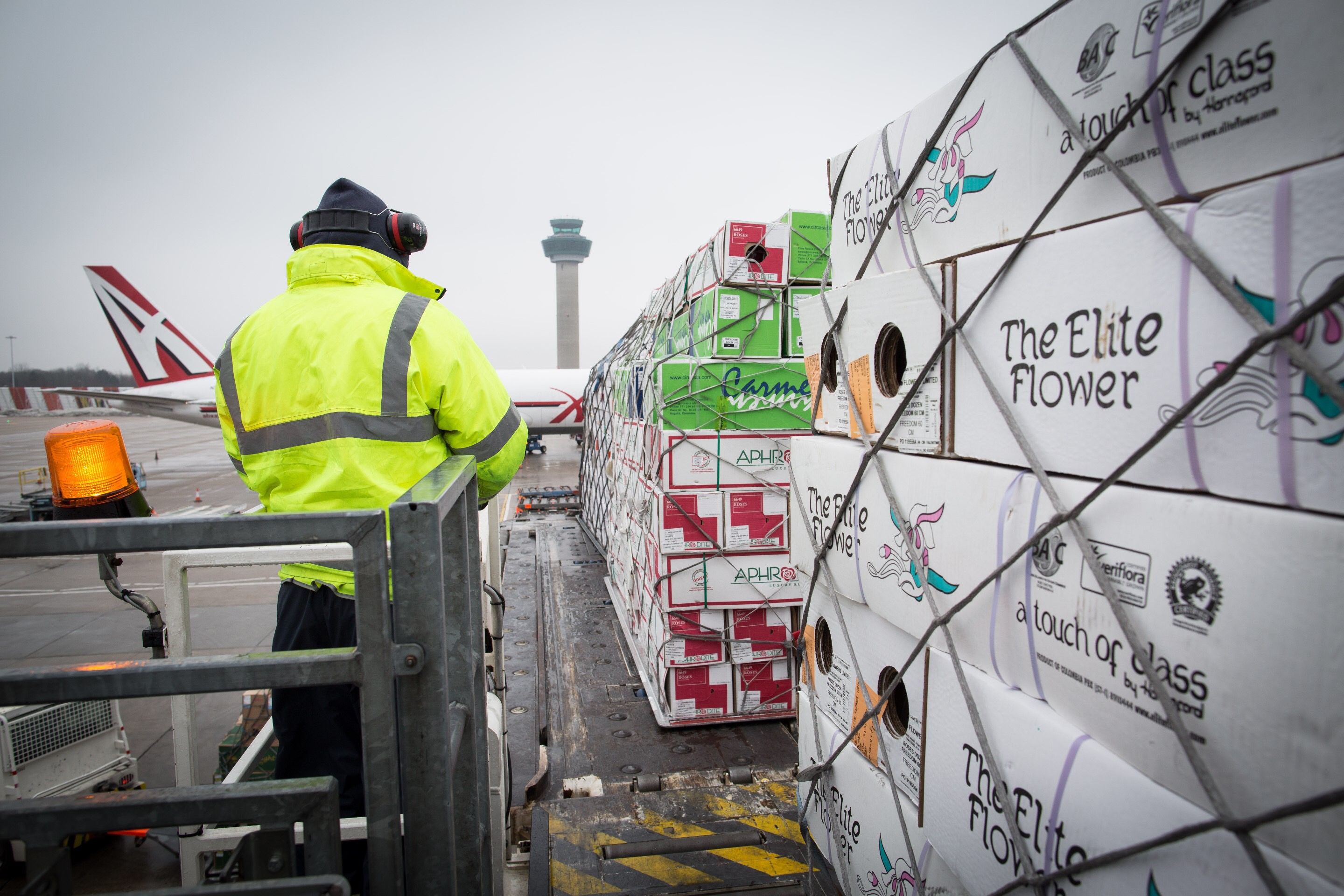 London Stansted welcomed over 2.3 million passengers to the airport during June this year, up 7.9% over the same month in 2016 and a new record for the month of June, surpassing the previous high set eleven years ago in 2006.

The biggest year-on-year growth came from Denmark and Cyprus with Ryanair now serving Copenhagen and Jet2.com flying to both Larnaca and Paphos.

In the 12 months ending June 2017, Stansted’s passenger numbers grew by 6.2% over the previous year with the moving annual total now standing at over 24.9 million.

The volume of cargo passing through the airport continues to rise with over 22,000 tonnes of goods, products and mail being transported during the month, equivalent to moving over 100 Statues of Liberty. The annual total now stands at nearly 259,000, up 4.3% over the previous year and an all-time record for the amount of cargo moving through Stansted in a 12 month period.