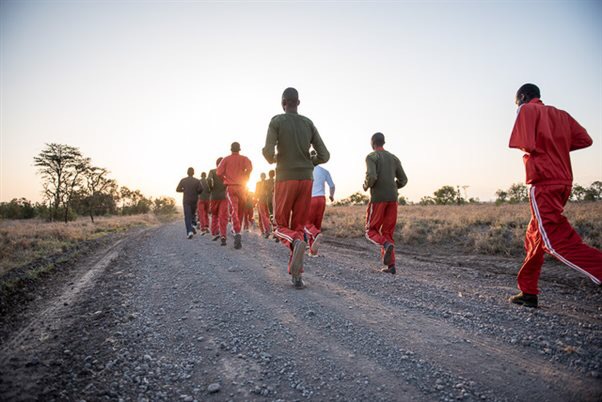 Today is World Rangers Day, commemorating wildlife rangers killed on duty, as well as acknowledging their vital contribution to the protection of endangered species such as elephants and white and black rhinos.

For Rangers founders Pete Newland and Sam Taylor’s day job is to train rangers in the skills needed for their difficult work. Both from military and conservation backgrounds, they have seen how a lack of basic kit makes the ranger’s lives even more dangerous

On average, 5 rangers are killed each year on For Rangers’ core conservancies. An endowment of £7.5 million would cover the education of up to three children, five year’s salary for each ranger killed, and a sustainable initiative that will support their families in perpetuity.