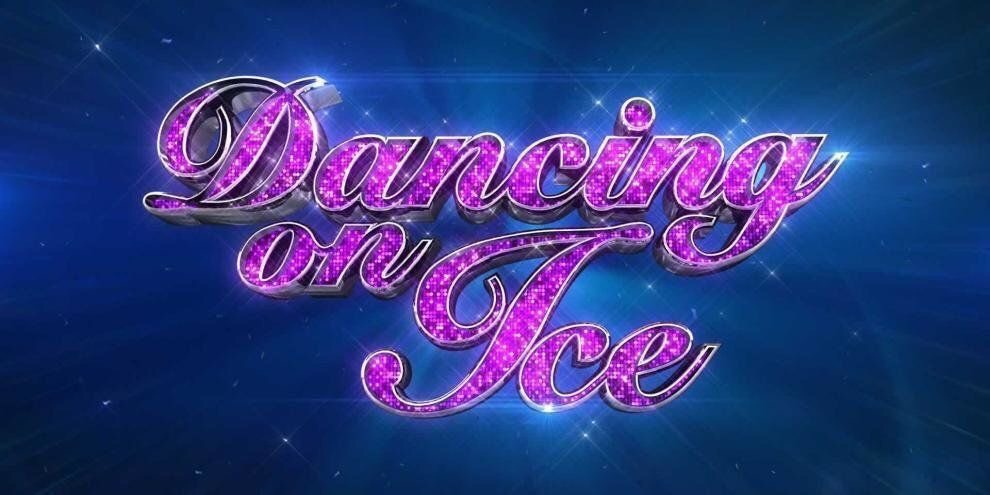 Dancing On Ice was a fan favourite when it was on ITV with it bringing in 10M viewers each week, but after 3 years it is returning in 2018 and It is rumoured that it will be having a revamp never been seen on the show before.

ITV has not set a date yet for the official start date, but we believe it will be in late 2018, but Ice skating legends Torvell and Dean are making a comeback to, Jayne Torvell has mentioned that the show will need a new format as reality TV has grown since the last series almost 4 years ago.

A news-source has announced the rumoured contestants which includes Katie Price, Antony Cotton, Sally Morgan and plus many more famous faces but ITV has not announced any information on the contestants yet.

The show wouldn’t have been the same without the judges which included, Karen Barber, Jason Gardiner, Robin Cousins, Ruthie Henshall and Nicky Slater but we haven’t had any news on who will be on the judging panel for the up and coming series and We are hoping that Phillip Schofield will make a comeback for this new series to.

We will keep you up to date with all the series details, but for now let us know what you think about the ITV show coming back after a 4 year break? Tweet me at @DanielMcLeodEM