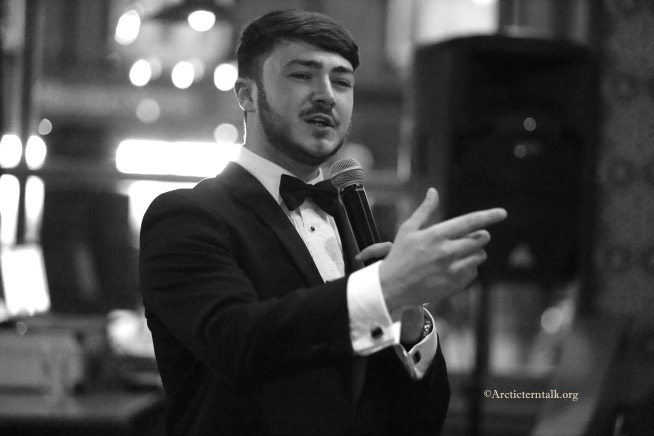 After powering his way through the London entertainment scene, Wayne Woodward is now melting the hearts of audiences of all ages throughout Europe. Performing a wide range of classic swing music, Wayne’s unique tone and rich vocal range are instantly recognisable and memorable.

Wayne Woodward said, “Despite Britain’s Got Talent being an absolutely amazing experience and a brilliant way to connect with engaging audiences, I didn’t get a great deal of help after the show. Now I’m back on my own, still fighting for the dream of a number one album.

“What the show gave me was a lot of very supportive people who now want more. I have been singing every weekend in city halls, philharmonics, weddings and even bars and restaurants trying to get the cash together to give people something they really want to hear.”

Wayne has now moved out his parents’ place and into his own home in Sutton, Surrey with his girlfriend Abbie Jarvis. They are expecting a baby boy, already named Frankie in honour of his singing hero Frank Sinatra and his grandad Patrick Francis Dillon. Frankie Woodward will be making his debut in the very near future.