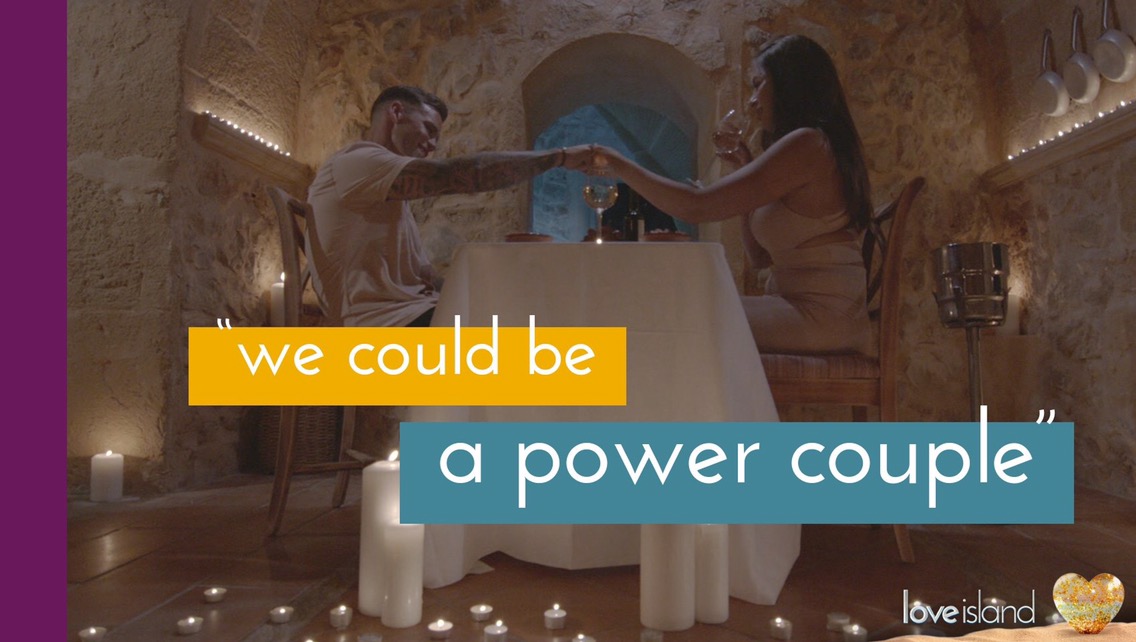 It’s been a cold bleak winter but June has arrived meaning the long anticipated new series of Love Island is back! For the third series the popular reality TV show returns, gracing our screens with 11 hopefuls, all dying to win the hearts of the viewers and more importantly that special someone in the Villa. (Oh and a measly 50,000!)

With the viewing figures exceeding 1.3 million last year, producers have decided to extend the holiday an extra week. This extention totals the stay in the Villa to seven weeks, catapulting the islanders into an extra week of torment!

After being completely engrossed in the series last year with Essex islanders Olivia Buckland and Nathan Massey stealing our hearts with their lovers Cara and Alex, some viewers were left feeling rather lost, lonely and unable to function when the series terminated. Everywhere I ventured, people were gossiping about it, on my commute, in the gym, my 52 year old driving instructor even chewed my ear off about the show, demanding to know what ‘ream’ meant and why couple’s were getting ‘frisky’ on camera, his words not mine! The show connects people from all walks of life, from builders to people who work on live sex cams, no one is off limits.

To some, it may have been just another reality TV show, but the younger generation would religiously tune in, desperate to see how the producers would torment islanders further than the previous episode! And they always delivered. Islanders were submit to the cruel blasts and insults from angry tweeters, locked away from their partner while a new single takes them on a date! Crippled with the constant paranoia that the new busty blonde would steal their partner, Itv you evil humans! These twists won the public’s empathy as we witnessed emotions that are all too relatable in a generation of party goers, where some find it cool to be unfaithful! 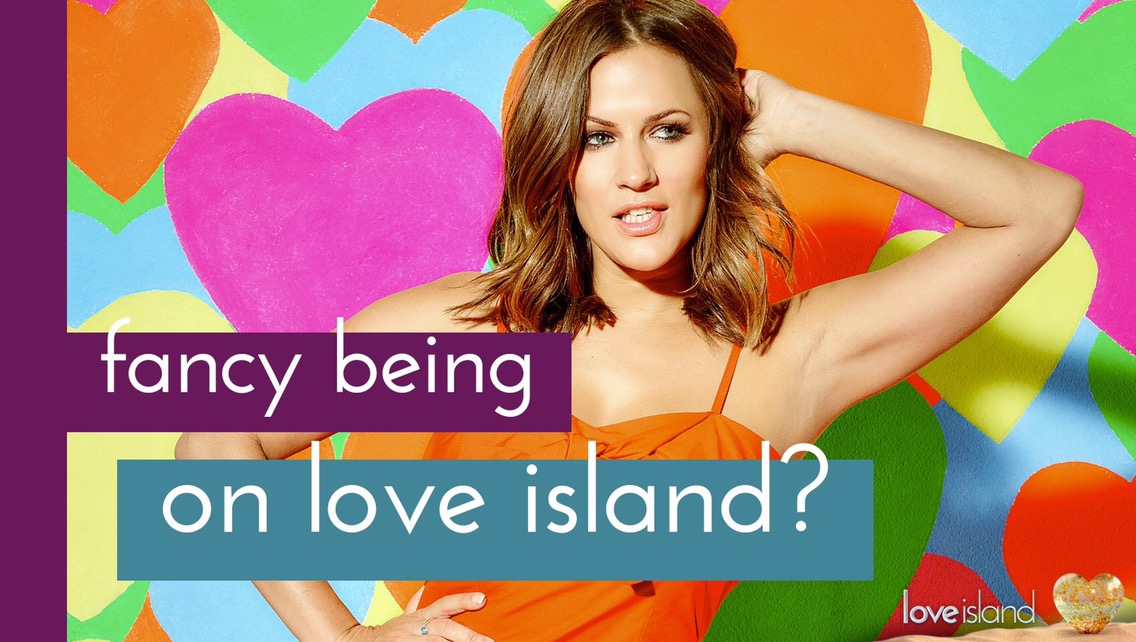 ‘Love can make you do crazy things’ is a quote were all too familiar with. Undoubtedly, the success of the show comes down to this. Emotions already run high, being confined to a villa with no outside contact. Now when you’re placed in a different country, with housemates you’ll never be able to fully trust, combined with the knowledge that the whole country is watching you, it’s the perfect recipe for drama. Islanders have game plans, Isanders have trust issues, insecurities, damaged pasts and prima Donna syndrome. Islanders are greedy, islanders think with their manhood, some want fame not love. If we take all of this into consideration, it’s apparent that a smooth ride if something no islander will have the luxury of experiencing

This series we have two islanders from good old essex! There’s a glamour model, ex popstar who’s done his fair share of milking that fact and it’s only been two days.We’ve got tattoos, hunky bodies, fake boobs and big bums. Love island is on at 9pm on ITV2…. tune in for that summer fix