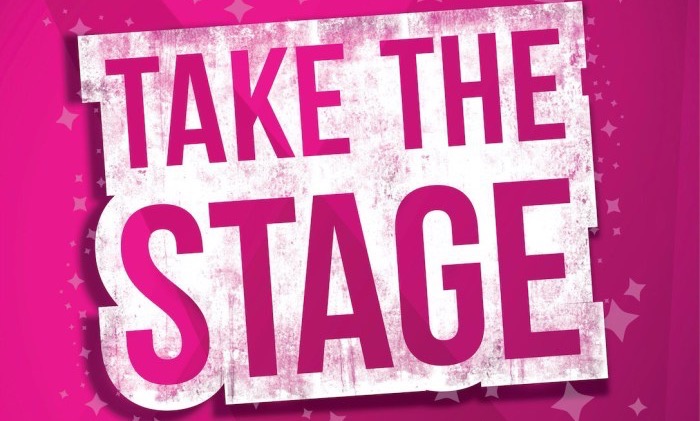 An inaugural extravaganza of dance and musical theatre, showcasing the very best young performers Essex has to offer, will come to the Cliffs Pavilion in July – giving over 300 talented young people the chance to perform at this prestigious professional venue.

‘Take the Stage’ marks the inaugural performance from the production company of the same name, created by local actress and TV presenter Amy Burrows. Having grown up in Southend, Amy, from Thorpe Bay, has first-hand experience of how performing at nationally recognised venues – such as the Cliffs Pavilion – can have such a significant impact on young performers.

Given Take the Stage’s local roots, there could not be a more apt venue for its launch performance than Southend’s Cliffs Pavilion, and preparations are already well underway. Scheduled to take place on Sunday 2nd July at 7.30pm, ‘Take the Stage’ will feature singing and dancing from performers aged 6-18, representing some of Essex’s most esteemed performing arts schools.

The Cliffs Pavilion welcomes national touring musicals every year, and has hosted a prestigious roster of world-famous musicians, bands and comedians, including Paul McCartney, One Direction and Oasis. And now ‘Take the Stage’ will allow potential stars of the future to add their names to the list.