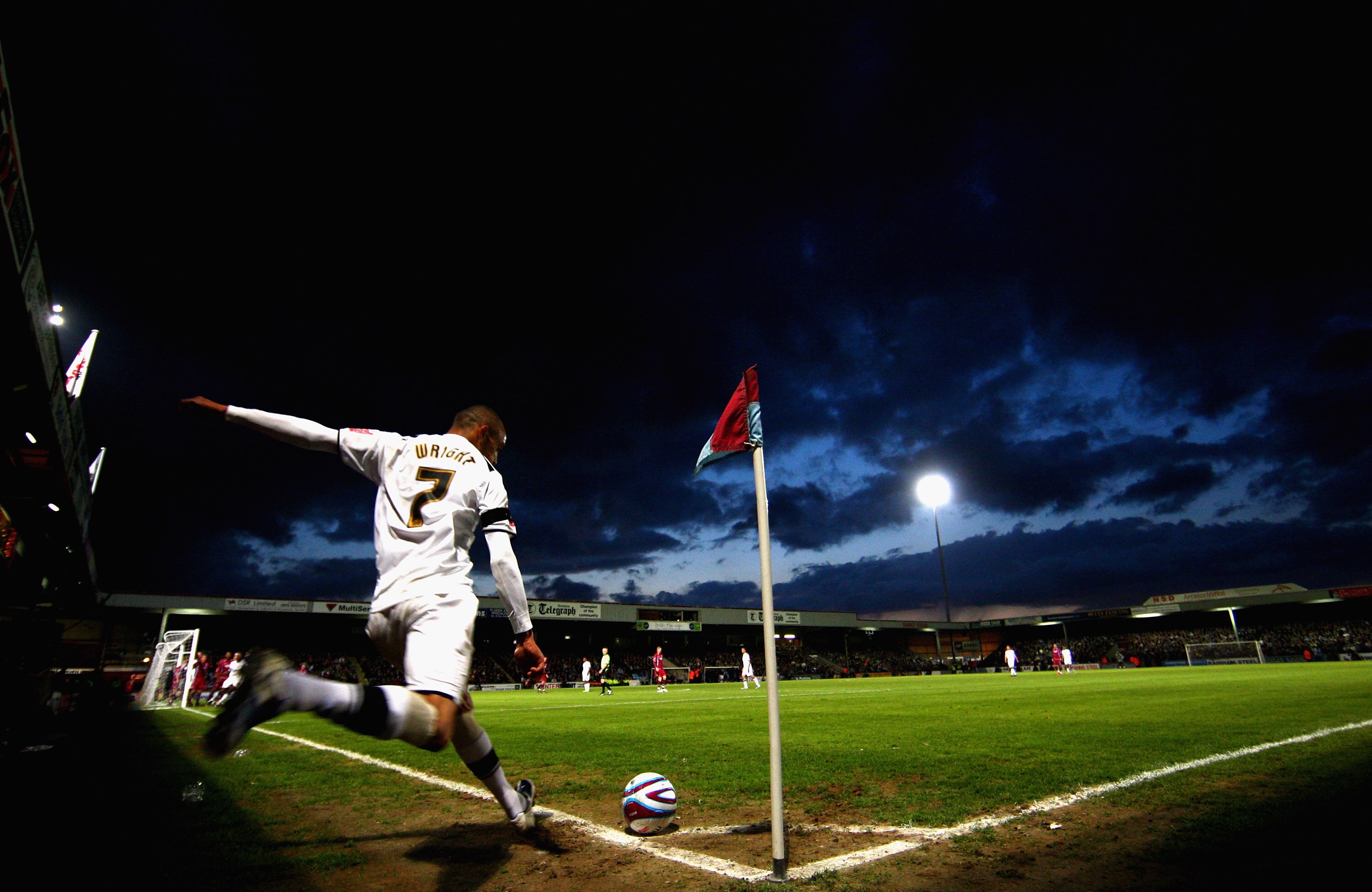 Athletes routinely sacrifice their bodies to the rigors of their chosen sport. Sports photography captures the upper limits of physical performance while displaying the full range of human emotion. Visions of Sport 2017: Photographer’s Favourites contains intimate scenes of jubilant athletes celebrating personal triumphs, such as Julian Finney’s candid view of Serena Williams at the 2015 Wimbledon tournament.

Also featured is the striking photograph of a speeding Formula One car – captured by Paul Gilham it draws a visual connection back to “Need for Speed,” a celebrated 1954 Picture Post photograph from the French Grand Prix.
According to Getty Images Gallery curator Shawn Waldron, “This is an exciting exhibit for our Gallery clients and the general public. In making our choices for Visions of Sport 2017 we focused on strong photographs that transcended individual athletes in favour of more universal themes such as daring and tenacity. The exhibit will appeal to both sports fans and photography aficionados.”