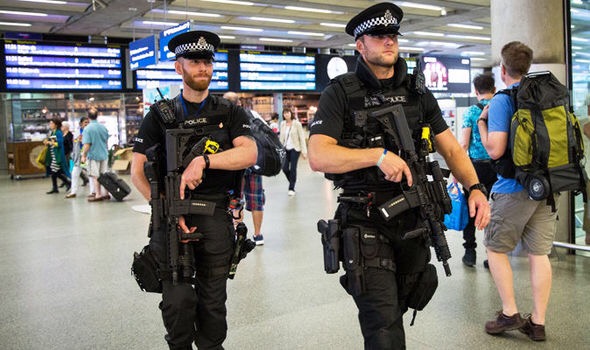 Threat level to the UK from international terrorism is lowered to severe.

The Joint Terrorism Analysis Centre (JTAC) has changed the UK threat level from international terrorism from CRITICAL to SEVERE. The current threat level means an attack is highly likely.

The threat level had been raised to CRITICAL on Tuesday in the aftermath of the terrorist attack in Manchester.

The Prime Minister Theresa May said in a statement this morning:
“I have just chaired a meeting of COBRa, where I was updated by the police and security services on the investigation into Monday’s terrible attack in Manchester.

“A significant amount of police activity has taken place over the past 24-hours and there are now 11 suspects in custody.

“In light of these developments, JTAC – the independent Joint Terrorism Analysis Centre – has this morning taken the decision to reduce the threat level from critical to severe.

“The public should be clear about what this means. A threat level of severe means that an attack is highly likely.”

The country should remain vigilant.