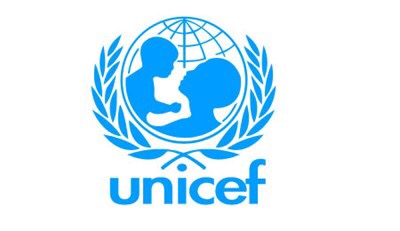 UNICEF has installed 20 new prefabricated classrooms in Tartus, Syria, and rural areas of Damascus, thanks to a generous donation from the Leo Messi Foundation.

The donation has enabled more than 1,600 Syrian children affected by the conflict to attend school with fully furnished classrooms.

“More than 60 per cent of children attending these schools have been displaced from their homes due to the fighting,” said UNICEF. “School provides children affected by war with a routine, structure, and a sense of normality in a situation that is far from normal. We are grateful to the generous support of the Leo Messi Foundation to help hundreds of children access education.”

After more than six years of conflict, 1.75 million children in Syria are out of school and millions more are at risk of dropping out. One in three schools cannot be used as they have either been destroyed or are being used as shelters or for military purposes.