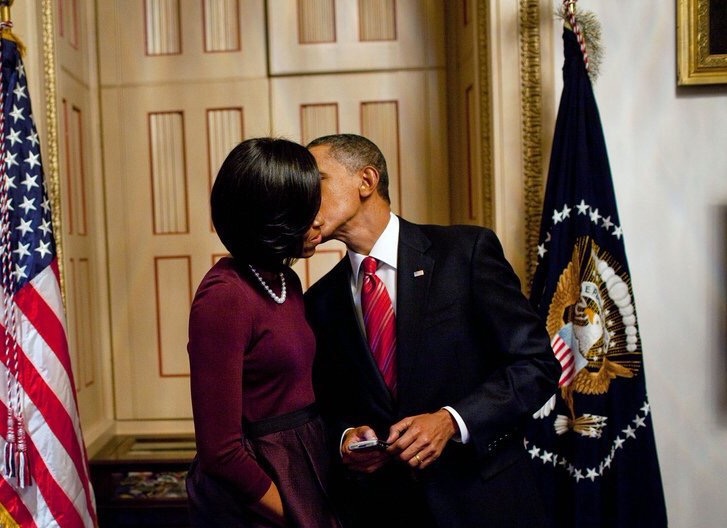 Under the Mayor Emanuel’s leadership, Chicago has steadily increased its investment every year in mentoring and other youth programs to address some of the most urgent needs facing the city: keeping youth safe, improving school outcomes and reducing crime. In the past six years alone, One Summer Chicago has more than doubled to meet the overwhelming demand for these programs, serving more than 130,000 youth to date with valuable job training and work experiences.

“The Obamas’ contributions to the city of Chicago are already immeasurable and their legacy here is just beginning,” said Mayor Rahm Emanuel. “Their generous gift to One Summer Chicago will change countless lives and help more young men and women connect to a successful future. Chicagoans could not be more proud of the example the Obamas’ have set, are inspired by this big-hearted gift, and look forward their continued and enduring impact on their hometown.”