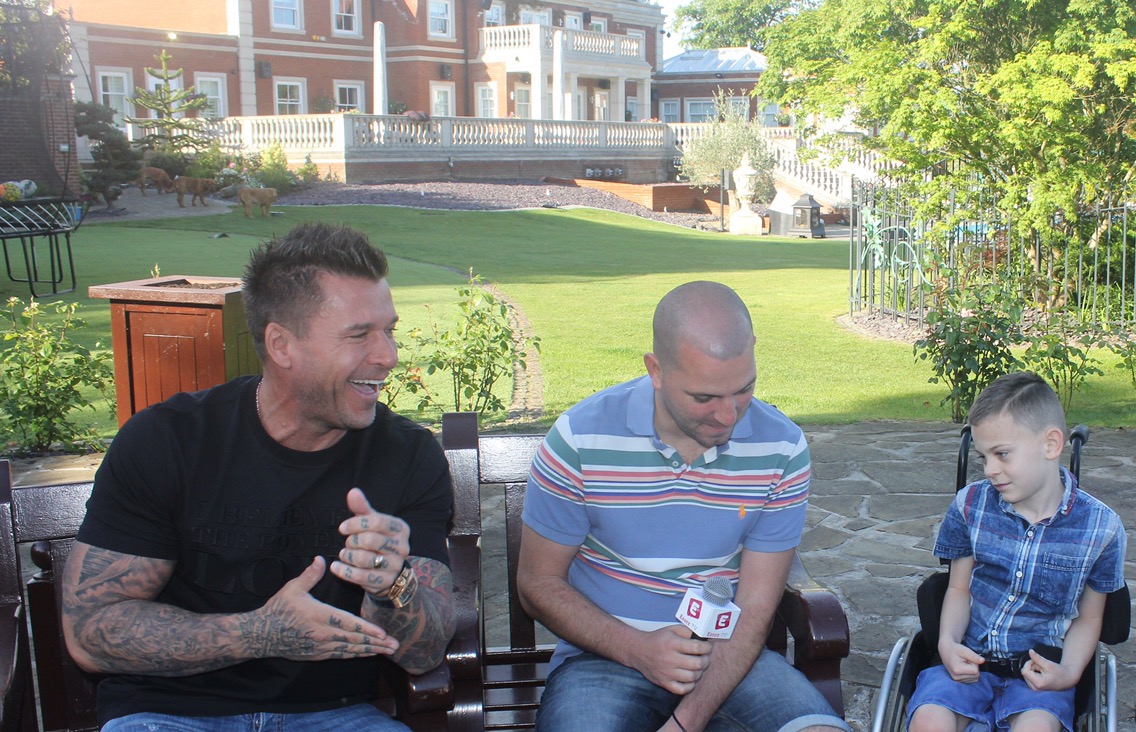 Fresh from winning the hearts of many across the country Millionaire Billericay Town FC owner now turned philanthropist Glenn Tamplin has shared a rare insight into his private life.

Earlier this week viewers on This Morning heard how Tamplin helped 7year old Harry Parker who has a rare form of cerebral palsy.

Harry’s parents Danielle and Glen, revealed that they had raised a few thousand pounds towards the surgery when steel tycoon Tamplin stepped in, He ended up forking out £45,000 to help Harry achieve his dream of kicking a ball.

Inviting us into opulent family home, he shares his strong beliefs as a born again Christian. ‘I pray and meditate every morning, it’s a key part of my day’ 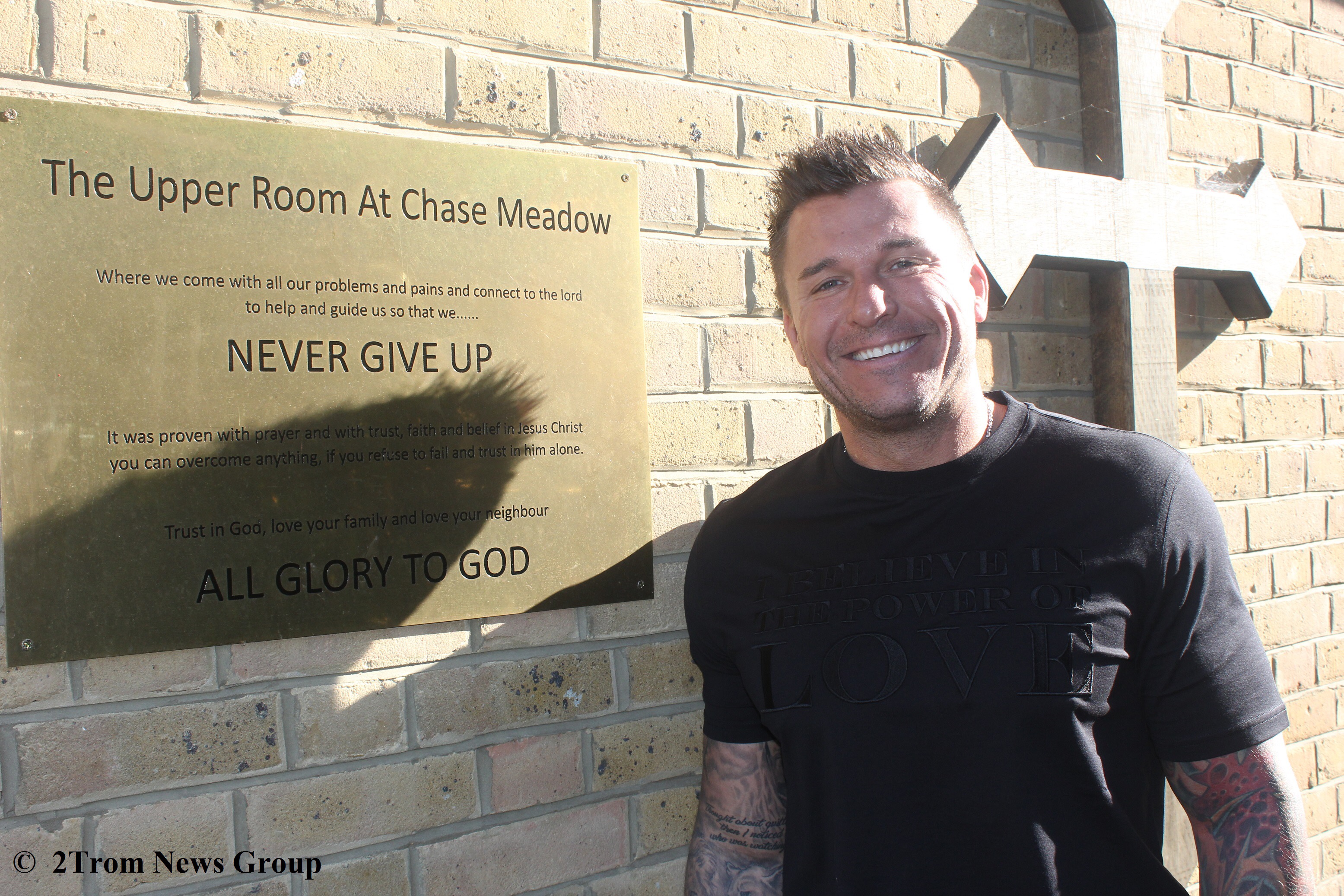 Tamplin’s philanthropy has been welcomed broadly with a few Twitter users already urging for a Royal gong to be bestowed upon Tamplin who could soon be Sir Tamplin.

Twitter user Darren Cummings tweeted “These are the sort of people that should be knighted ! Philanthropy at its best ?”

Tamplin has laughed off these suggestions as he told us ‘It is all about the Billericay community and bringing people together, I am just doing the little that I can to make the world a better place’