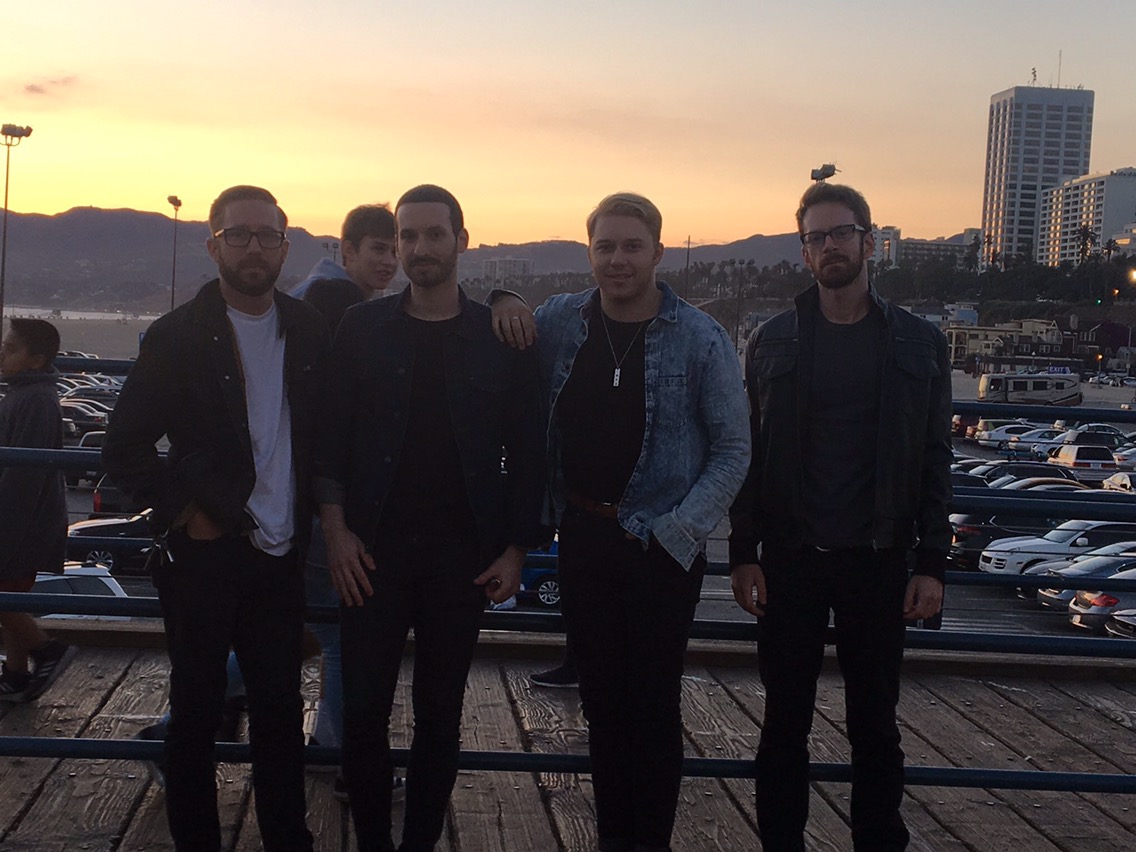 One of LA’s leading indie rock bands Beachwood Coyotes’ are back with a hit single and they have revealed it is inspired by a near decapitation incident.

Jason is tripping in Hollywood at 2AM. Having just taken acid for the first time this leads to him deciding deciding he simply must go on a night hike up the Beachwood Canyon trail to the iconic Hollywood sign. When he sees coyotes on acid, Jason retreats back to his apartment, wallowing in disappointment at another lost opportunity.

He discovers the next morning that three decapitated bodies were discovered on that very same trail, victims of an apparent gang hit. Time of death? The exact same time he was scared away. Did those beachwood coyotes save his life? You bet they did.

After bringing the hard-hitting rhythm section of bassist Drew Smith and drummer Bryan King on board along with Canadian guitar phenom Yan Clermont, Beachwood Coyotes is born.

The band retreats to a dark practice space and writes loud powerful songs with catchy beats and reckless melodic pop abandon. They design a DIY light show and pour every ounce of their energy into their live shows. The packed gigs feature frequent stage diving and impromptu in-crowd performances.

‘Scrubby’ has been deemed a metaphor of the bands journey so far. “Thematically, the EP deals with growth and overcoming obstacles that have been placed in your way.

Listen to their new single Face to Face here: https://soundcloud.com/beachwoodcoyotes/face-to-face