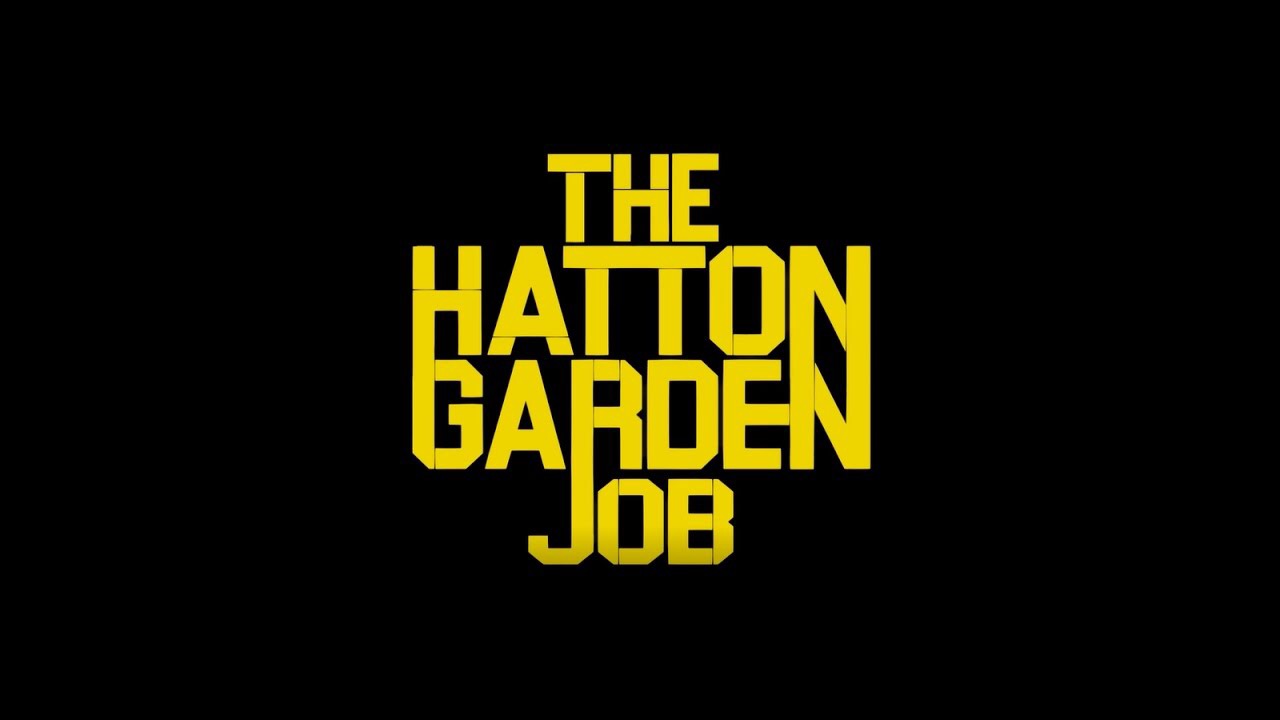 Larry Lamb, The 69-year-old actor plays Brian Reader, the 77-year-old mastermind behind the heist which saw a group of robbers break in to a bank vault during Easter weekend in 2015.

Lamb says he can understand why Reader wanted to do the job.

“It’s what actors do, you keep going till the phone stops ringing and I guess it’s the same thing with old crims. If there’s one last chance you think seriously about it and maybe decide it’s worth it,” he explained.

“I mean that certainly comes up in the film because there is that element of ‘this sounds very promising, what should we do?'”


Lamb’s co-star Phil Daniels, who plays one of Reader’s accomplices Danny Jones, says he knew as soon as the robbery was reported that it would lead to work for him one day.

“I did yeah, I thought they’re a bit old, ooh that one’s quite good. He’s a bit younger. I thought: they’ll make a film of this and I bet you I can get involved.”

Daniels also referenced another film about the heist which is in the works.

“It’s not really Tom Courtney and Michael Caine it’s more Larry Lamb and Phil Daniels,” he said.
Both Daniels and Lamb agree that there was a good atmosphere on set while making the film, and that the older cast brought experience that allowed them to get on with the job in hand.