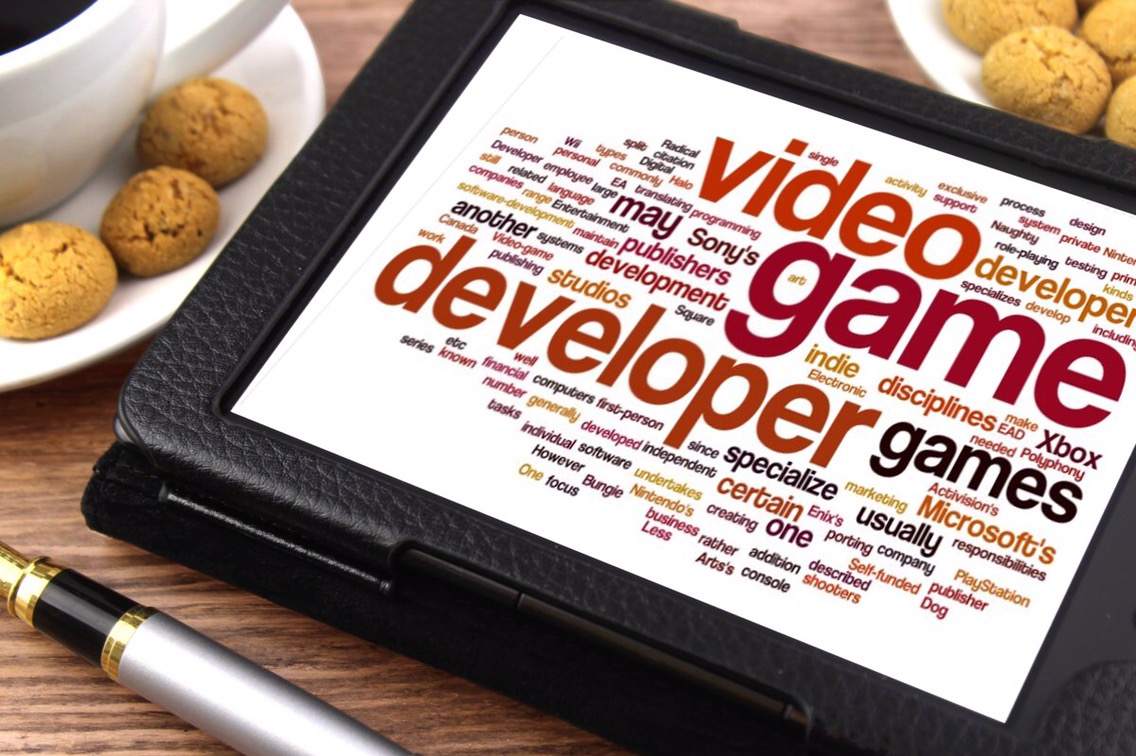 TIGA, the network for games developers and digital publishers and the trade association representing the video games industry, released a new report today which showed that the most popular genre of games released by UK development studios in 2016 was Action/Adventure games. The Action/Adventure genre has now topped the TIGA genre league table for three consecutive years.

The popularity of Action/Adventure games looks set to continue in 2017, with successful releases such as Sniper Elite 4 from Rebellion.

“TIGA’s report reveals three principal findings. Firstly, UK developers have a zest for adventure: almost a quarter of all games examined in our report were action and adventure games. This points to the enduring popularity of the genre amongst consumers and developers.

“Secondly, the most popular platforms for UK studios in 2016 were iOS devices and Windows desktop, responsible for a combined 41 per cent share of all game releases. These platforms are comparatively simple for developers to access and they provide an enormous consumer base.

TIGA’s report, Zest for Adventure, is based on extensive research of 200 games released in 2016 by 147 UK studios. The report examines games released on various desktop, console, mobile and VR platforms. Studios of all sizes were included in the report, including small, medium and large development studios and both independent and in-house development studios were included in the analysis.