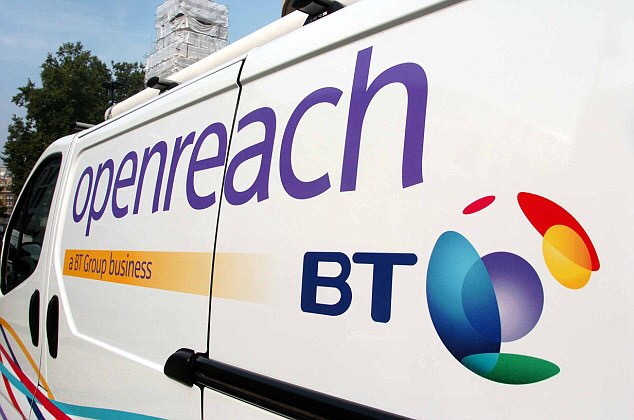 BT today acknowledged the findings of Ofcom’s investigation into the historical use of ‘Deemed Consent’ by its Openreach business.

Deemed Consent is an agreed process between Openreach and its Communications Provider customers. It allows Openreach to halt the installation and reschedule the delivery date for providing dedicated business services (known as Ethernet) in a number of specific circumstances beyond its control.

Ofcom found that Openreach had breached its contractual and regulatory obligations by inadequately and retrospectively applying Deemed Consent between January 2013 and December 2014.

The regulatory fine and associated compensation payments will be treated as a specific item charge. BT’s trading outlook for both 2016/17 and 2017/18 is unchanged.

Ofcom has additionally fined BT £300,000 for failure to provide accurate and complete information under the Communications Act 2003. BT does not agree with all elements of this particular decision, but has decided to accept it in the interests of reaching a swift and final resolution. BT agrees with the importance of providing accurate and complete information in response to Ofcom’s information requests, and that this is central to the integrity of the UK’s regulatory regime.

Clive Selley, Openreach CEO, said: “We apologise wholeheartedly for the mistakes Openreach made in the past when processing orders for a number of high-speed business connections.

“This shouldn’t have happened and we fully accept Ofcom’s findings.

“Since I became CEO of Openreach in February 2016, we have monitored this area very closely, we have made improvements to how we process and deliver such connections, and we will make sure the same mistakes aren’t repeated in future.

“This issue is unrepresentative of the vast majority of work conducted by Openreach and we are committed to delivering outstanding service for our customers.”

“We take this issue very seriously and we have put in place measures, controls and people to prevent it happening again.