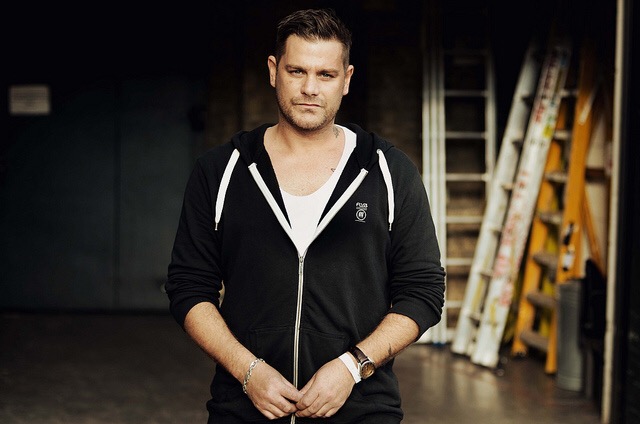 Ever had an itch that you just couldn’t shake off ? That’s perhaps how I feel every time I hear the name Jethro Sheeran or his pseudonym ALONESTAR.

Let’s take a journey some years back … Ed Sheeran was a young lad full of potential and not too far was Jethro, now fast forward to the present and all I see is the lesser of the two desperately trying to hold onto whatever fame and gravitas the name Sheeran name brings.

I was rather honoured to be on the guest list to the hottest ticket in town last night where Mr ALONESTAR launched his album in none other than ‘celeb hotspot’ Clapham (I hope you sense the sarcasm). Needless to say I was greeted with a small room that had the making of being some form of underground bunker. However let me add that it was quite a packed event ??? 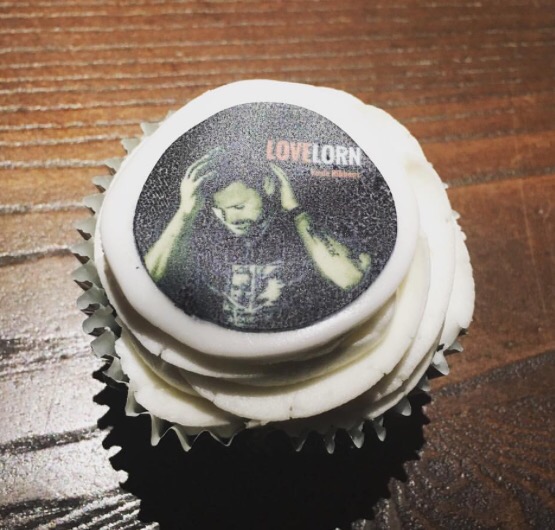 What didn’t help is that the venue tweeted a picture saying “Ed Sheeran arriving” and I nearly caused a stampede to try and get a glimpse of a true phenomenon! 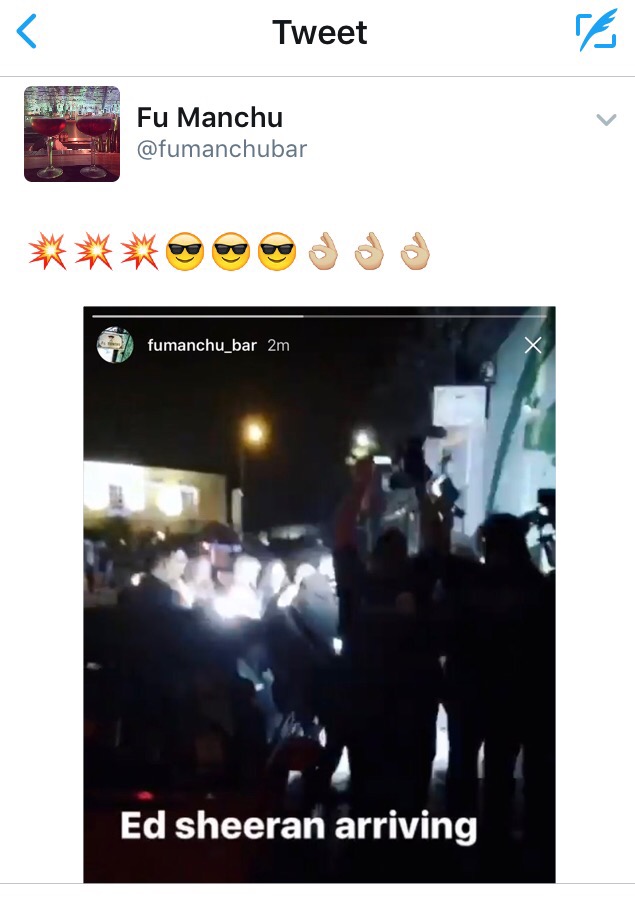 I personally have no problem with people hustling and trying to make things happen in the industry but with Jethro he is just trying too hard to be an artist or have an involvement in an industry he’s not fit for purpose, having listened to the lyrics of his so called hit single Lovelorn I don’t think this is the vision Tupac or Biggie had for the urban industry … The tune starts with a video game loading-song style intro, the kind of backing track you hear on Grand Theft Auto …

In January of this year Bristol Post reported that ALONESTAR was releasing some childhood pictures of Ed to celebrate the release of his new single, wait ?! What now ? If he really is a star why does he need to release blasts from the pasts and desperate claims to fame’s to get people to listen to his music !

Even the timing of Jethro’s album release is a shocking cry for attention with Ed claiming 9 songs on the charts with a record breaking album. 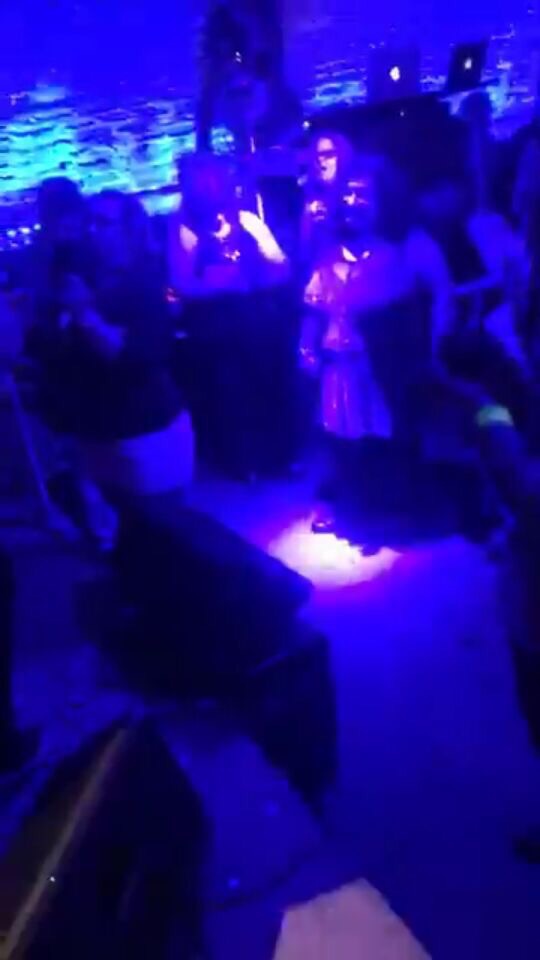 One thing for sure ALONESTAR isn’t a star but he isn’t alone either so there we go.

I’ve been Simon, tweet me your thoughts on @SimonWalman !