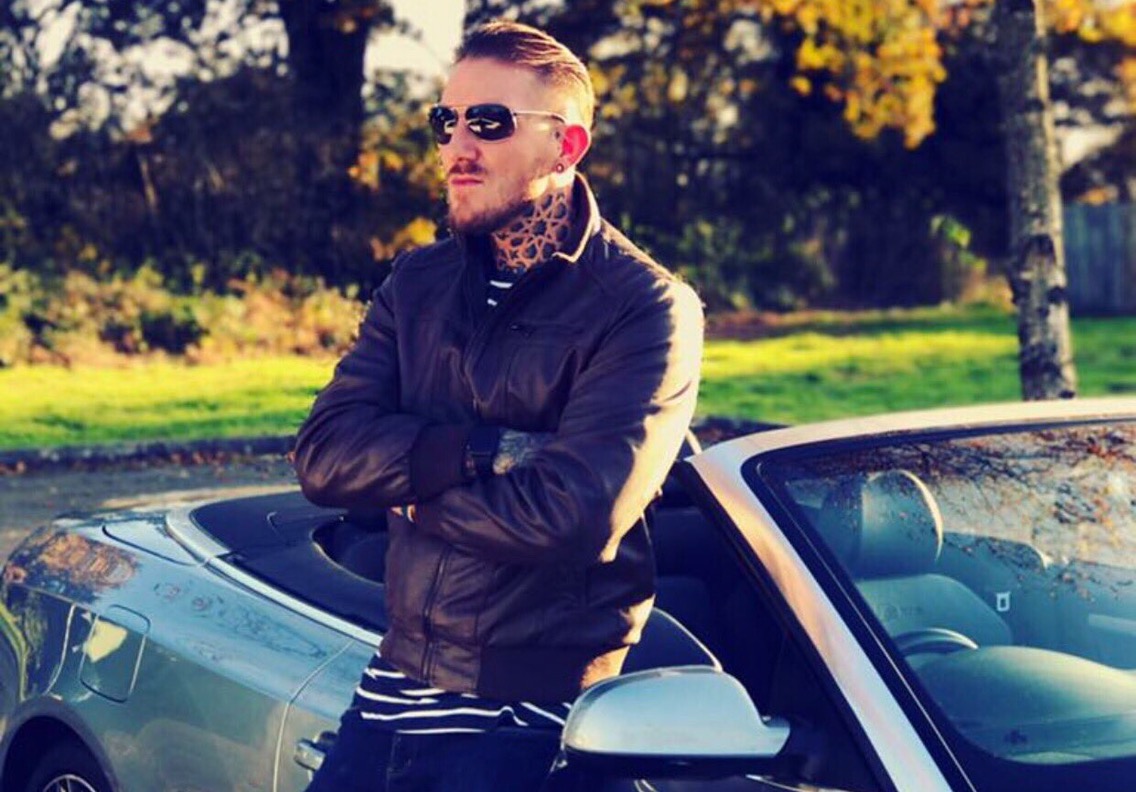 So tonight was the Girls last mixer… and what a sausage fest it was!! They had the pick of the bunch!!!

Next what about Fern and her and new abscess chat up line in between her bum crack… what a strange thing to come out with!! Can’t knock her for being honest though!!

Now Melody… so it turns out that more than one of the pussy cat dolls can actually sing!! So when in the restaurant with her date she burst into song and had the whole place clapping… #NoFucksGiven

But on a whole new level the receptionist Tom is shining now… his manner, presentation and way with words is amazing!! And seems to have the nation pining over him!! 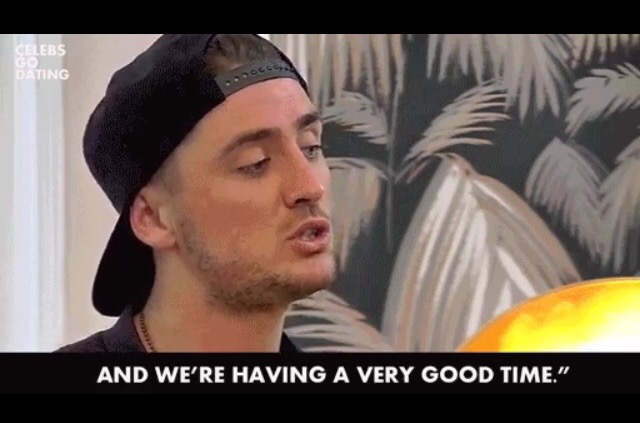 Next up I think we should have the Tom Read Wilson Show!! ❤
So tonight’s episode was so good, as the show has gone on it’s got so much better… and as normal the e4 narrator was on top form!!!