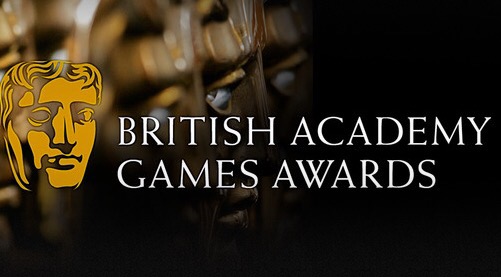 The British Academy of Film and Television Arts has announced today that David Gardner OBE has been appointed its first Vice President for Games.

David Gardner, general partner and cofounder of London Venture Partners, will join Barbara Broccoli OBE – Vice President for Film – and Greg Dyke – Vice President for Television – in supporting the organisation’s President, HRH The Duke of Cambridge, as well as assuming an ambassadorial role for the charity across the games industry and co-chairing BAFTA’s Council.

BAFTA can appoint up to three Vice Presidents, one in each of the three sectors of film, television and games, who can serve a term of up to six years.

In his role as Vice President, David Gardner will be instrumental in advancing BAFTA’s Global Games Strategy, the organisation’s renewed commitment to growing its global games membership and significance across the global industry as BAFTA continues to evolve its international impact.

With the aim of engaging industry professionals, influential Games craftsmen and craftswomen across the globe, the Global Games Strategy will see increased activity in the US, including a presence at GDC and E3, an enhanced events programme focussed on cross-sector debate and provide more content to Global Games members across different platforms such as Twitch. The overall objective is to establish the world’s most influential group of Games craftspeople to promote the sector as a creative medium and to support the next generation of creative practitioners.

David Gardner said: “BAFTA is a fabulous organisation that helps advance the art of gaming, film and television. It is unique in that it brings so many storytelling mediums together, and has established itself as a globally recognised charity for peer review, advancement and education. I view my role as helping to expand the game industry’s participation in this tradition and look forward to the breakthroughs that will follow from sharing our craft.”