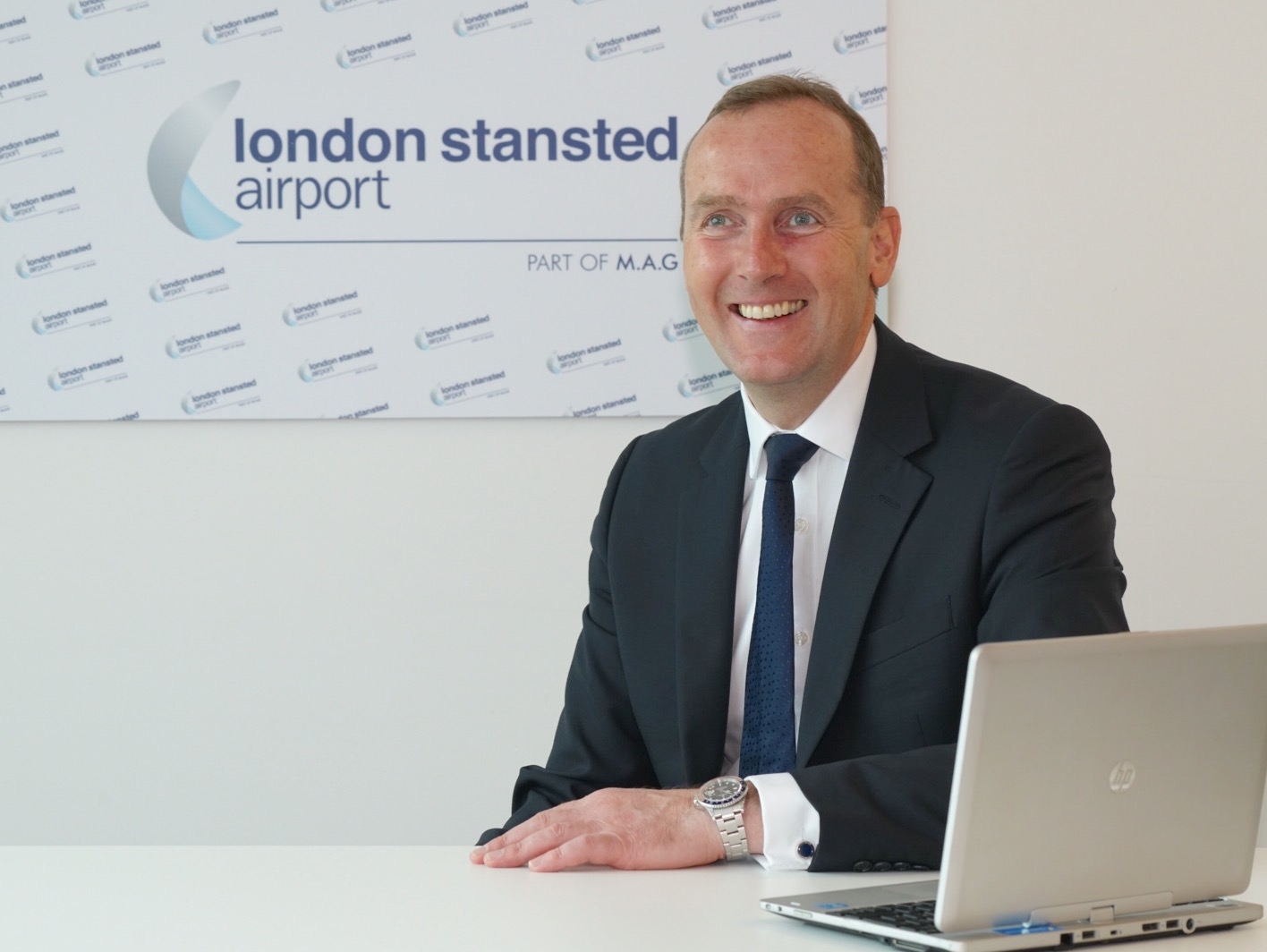 London Stansted Airport completed a record breaking 2016 with its busiest ever December as the great Christmas getaway and record high aircraft load factors boosted passenger numbers during the month.

Stansted also set another record as the UK’s fourth busiest airport welcomed over 24.3 million passengers during the calendar year, beating the previous high of 23.8 million set in 2007. To highlight the efficiency of flight operations and increased average load factors, the new total was achieved with 25,000* less aircraft movements during the year than in 2007 despite serving 500,000 passengers more in 2016.

“The last 12 months have been a very exciting and significant period in Stansted’s development as we achieved a number of significant milestones and continued to grow our passenger numbers.

“We are now serving more passengers than at any time in the airport’s history, adding over 1.75 million passengers in the last year alone, but doing it in a more efficient and sustainable way that has enabled us to beat the previous passenger record set in 2007 but with 25,000 fewer flights.

“We want to provide passengers from the east of England and across north and east London with the routes and choice they demand so I’m delighted we’ve been able to work closely with our airline partners to launch a host of new services and increase frequency to key destinations.

“We’ve seen positive growth from many of our airlines, particularly Ryanair who experienced a fantastic year and added 1.5 million passengers, and 2016 also saw British Airways start flights from Stansted for the very first time as well as the announcement that Jet2 will open its first base in the south of England this summer.

“To keep pace with demand, and in a year in which we celebrated the 25th anniversary of Stansted’s iconic terminal building, I’m also pleased we’ve been able to unveil exciting plans for a new £130 million arrivals building to cater for the growing numbers of passengers and further improve the passenger experience at Stansted.”