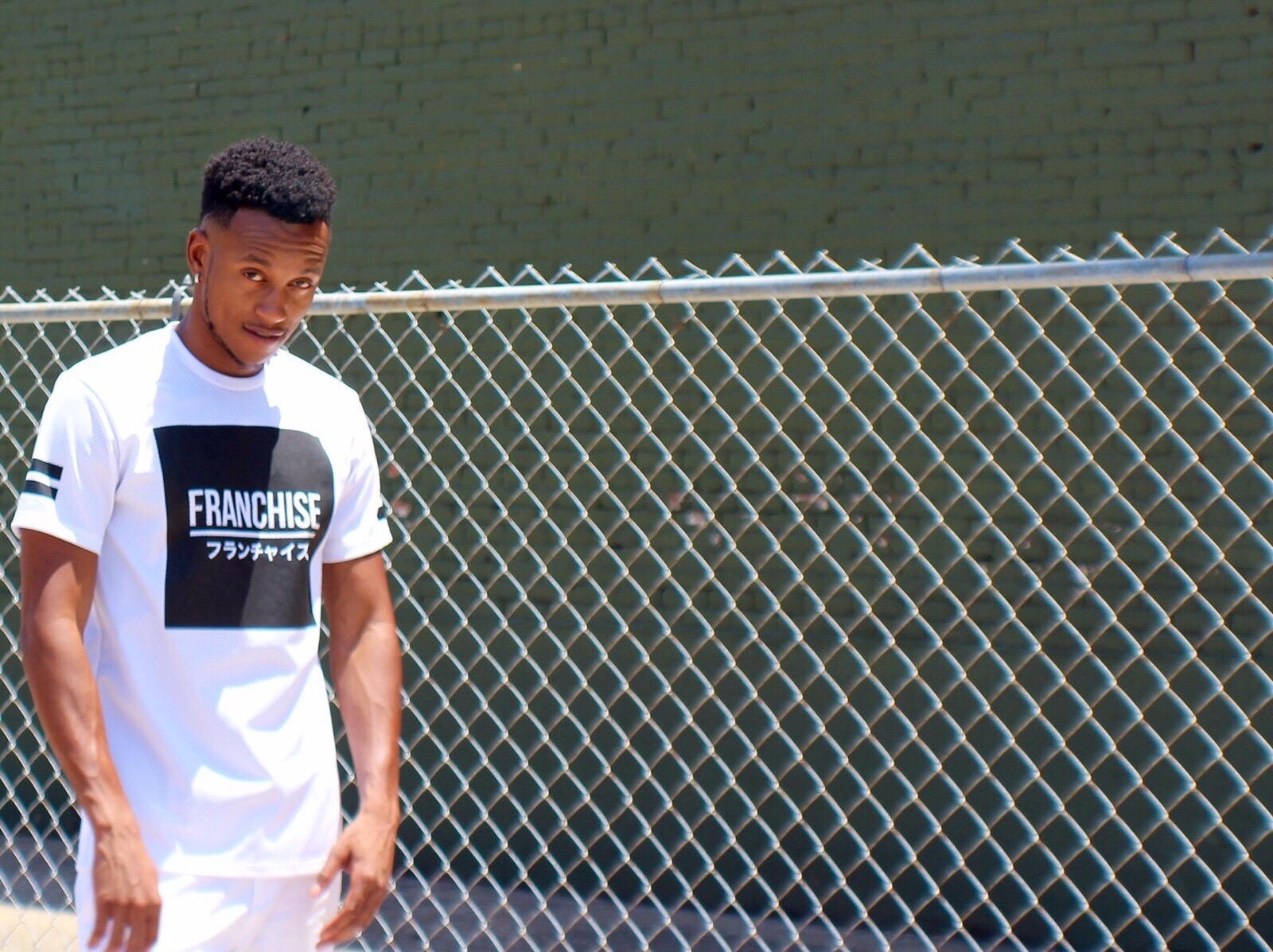 Rapper T. Nate has come with a new single ‘You Kneaux Dat’ which is another of his achievements, considering how young he is. Only 24 years old, this young rapper has notched up one hit after another within a few years and has already released two mixtapes with success. The latest single has garnered a lot of positive buzz on various websites, including World Star Hip-Hop, where it has got over 50,000 spins very fast.

T. Nate started rapping from an early age, when only 11 years old. He has been through plenty of struggles and has invested a lot of energy, effort and dedication into his career. He comes from a humble background. He is not unlike rappers like Soulja Boy, Drake, or Chris Brown in this respect. His second mixtape, which came out in 2015, was for the people who provided him with support over the years.

The young rapper has performed before crowds in Dallas, Texas and New Orleans, Louisiana at House of Blues, in Austin, Texas at the SXSW Music Festival and in Waco at the Dia De Loso Festival. He has a thick circle, and his new single reflects his philosophy of life – not to get things twisted. The song is catchy and is a must on weekend playlists.

Unlike artists like 21 Savage or 22 Savage, Nate has a friendly and easygoing attitude and behavior. Although he has been through a lot in life, he is approachable and easy to mix with – much like 50 Cent or Future.

Little Women, Star Wars: The Rise of Skywalker and Jumanji: The Next Level available on Rakuten TV this April