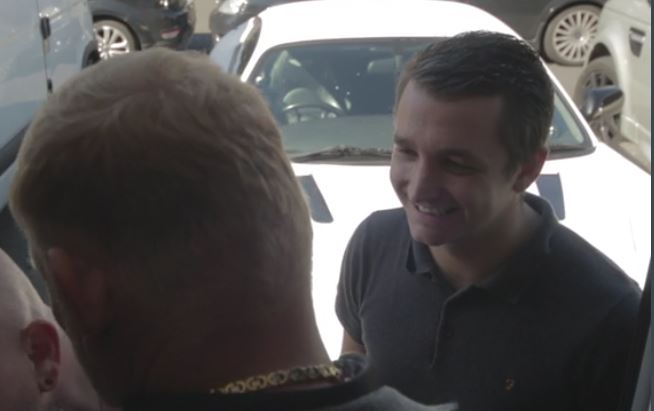 David Baillie in an actor recently playing the role of Baggers in upcoming TV series Burnt Toast, we held an interview with him to find out how the journey is going and what’s in the pipeline for 2017.

1 How long have you been acting and where did it all begin?
A) I’ve been working as an actor now for about 3 years. It was always something I’d been interested in but didn’t know how to get involved. My mate Steve Ward was involved in a film at the time called B33f the movie. he basically just had a word on my behalf and I got offered the role of Mr Hoskins the supply teacher. I’ve never looked back.

2  What was the magic behind Baggers & Stash in Burnt Toast?
A) I see Baggers and Stash as the silly humour  element in burnt toast.  I got to work alongside  the awesome George Newton who taught me so much during our time together on set. We hit it off right from the start. 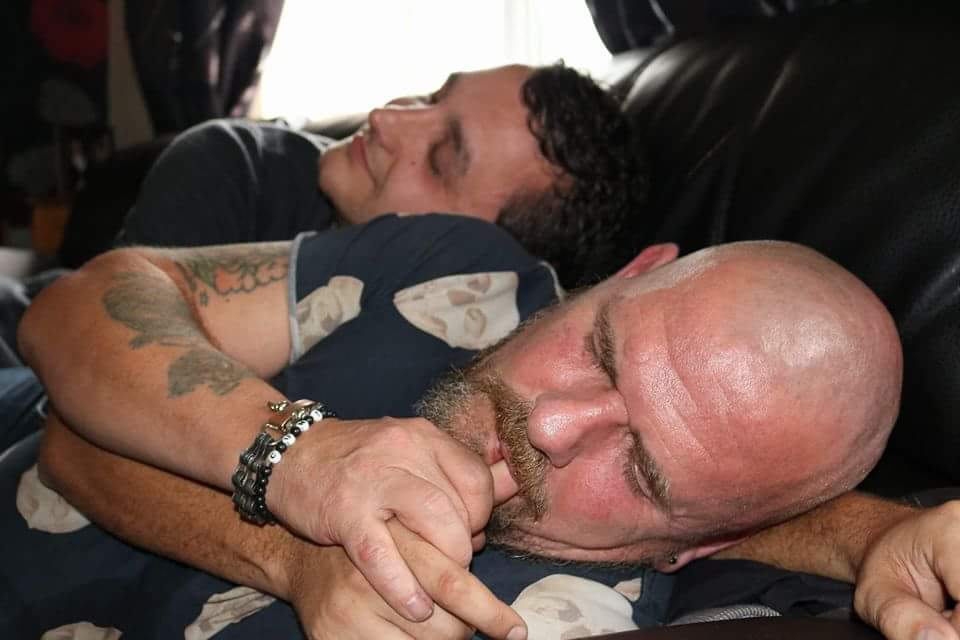 3 What roles naturally attract you?
A) Anything with a good script and interesting character. Played some serious roles in the past but I’m loving doing comedy I feel I’m perfect for that sort of role

4 What projects do you have coming up?
A) Steve has wrote another comedy called Cabbies which we plan to film early 2017 plus also been cast in my first leading role in a feature called Football, Cash & Pie’ N ‘Mash.

Burnt Toast is a TV series about David Ray, a ladies man with a fat wallet. Lives with his old school pal Shaun Shenk, a 40 year old virgin. What could possibly go right? – It hits the screens in early 2017.