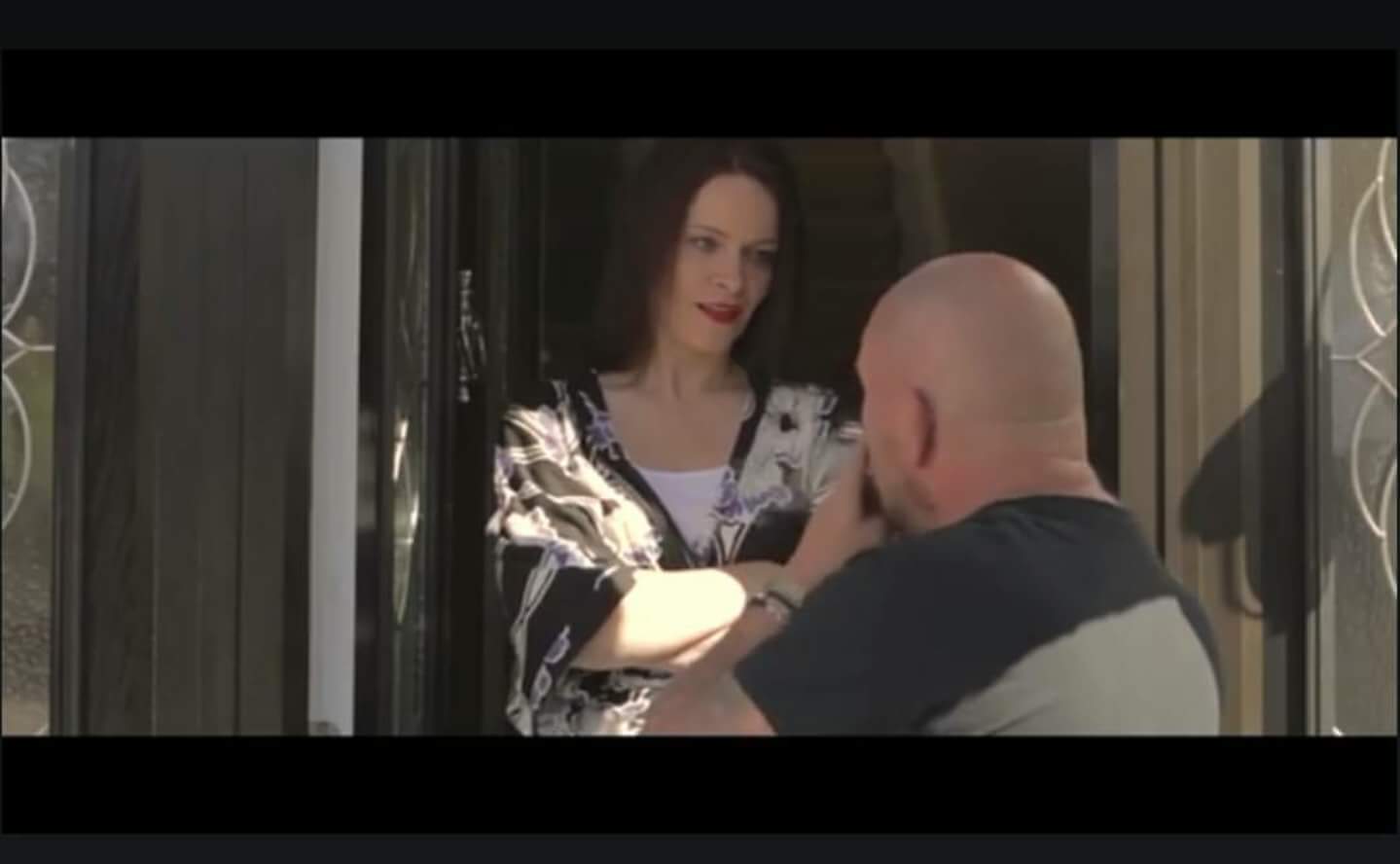 Amber Addison is one of the stars of new TV sitcom Burnt Toast, in a new year’s exclusive interview she talks to us about her plans for the year ahead whilst spilling the gossip from the Burnt Toast set.

Q.Amber, tell our readers more about yourself?

Amber: Well I’m a 36 year old mum of 2 originally from Nottingham. I got into acting after suffering with panic attacks and anxiety as hypnotherapy didn’t work for me so I decided to push my boundaries and take myself out of my comfort zone to overcome my fears… being in front of a camera was my idea of my worst nightmare but nearly 2 years on I’m anxiety free and am addicted to acting!

Q. How is the journey in the acting world going?

Amber: Since I started it’s pretty much snowballed… my first role was literally an extra in a feature film.. 2 weeks later I was offered a lead in a short horror that was for a BBC 3 show called “The Fear”.. the piece “The Portrait” came top of its heat in the competition which boosted my confidence enormously…I then started putting myself forward for more daring roles to really test myself.

Q.What were you first thoughts on your role in Burnt Toast after reading the script?

Amber: My first thought was “Game On” the sitcom from the 90s which I used to love..they just don’t make them like that anymore. There’s so much swearing these days.. this was a breath of fresh air. I can relate to Donna really well as she’s quite a similar character to myself! I was over the moon when I got offered the part as the script left me in stitches.

Q. How did you find the working relationship on set?

Amber: You can’t really class it as a working relationship as we had so much fun. It didn’t feel like work. What you see on screen is how we pretty much are off screen. I can honestly say I’ve not laughed as much as I did on set with Tony and Steve. It was just so natural.

Amber: I’m currently filming 2 feature films..”Soldiers of Embers” and “When Nothing Else Matters” Steve Ward who plays Shaun in Burnt Toast is also in these. I’m involved with a couple of web series another comedy “Stragglers” and a really dark violent series “Sincerely Floyd”. Just finished “Fighting Wild” which stars Bhasker Patel from Emmerdale. Have a few other pieces in the pipeline to look out for too.
It looks like 2017 is going to be another busy one but I wouldn’t change it for the world.