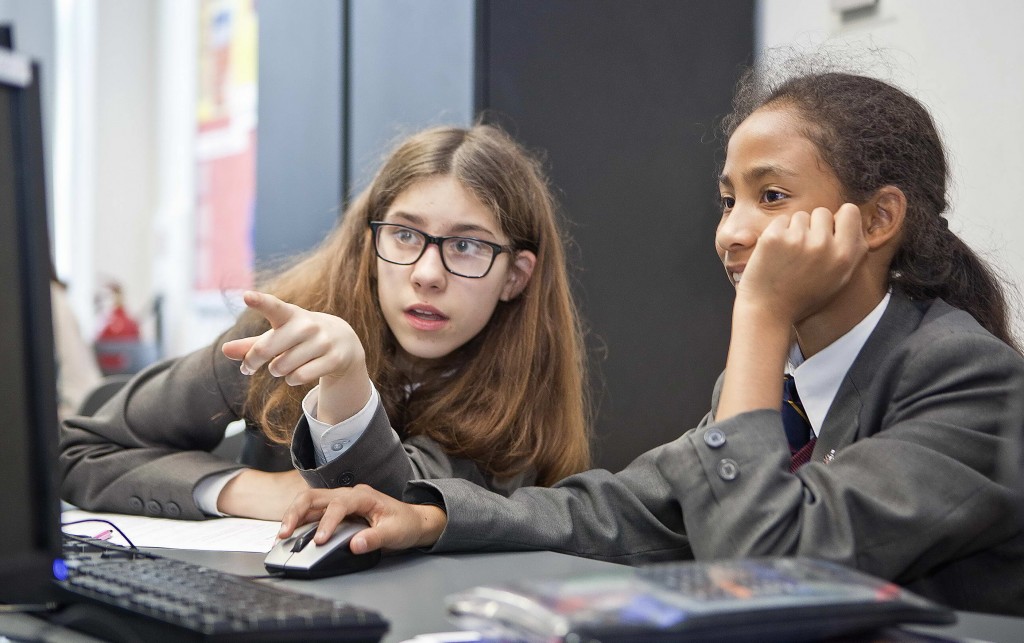 There are now stars named after London schoolchildren thanks to the ‘Discovery in a Week’ astronomy initiative, made possible by The Mayor’s Fund for London and Yelena Baturina’s charitable foundation.

The four new stars, discovered by pupils at the Hammersmith Academy as part of the educational initiative ‘Discovery in a Week’, have now officially been named after their discoverers: Reynolds V1, Hamed V1, Mousa V1 and Mousa V2.

The findings of the secondary school students have been recorded in the International Variable Star Index – all four are classified as W Ursae Majoris eclipsing binary variable stars, of the Centaurus constellation. The young astronomers have been presented with certificates from the International Astronomical Registry, congratulating them on their discoveries.

The ‘Discovery in a Week’ programme allows schoolchildren to make real astronomical discoveries, through analysing pictures produced by a powerful telescope in Australia, under the guidance of Astronomy PhD candidates from University College London (UCL).

The project was developed and made possible thanks to the generous support of ‘Noosphere’ – a charitable foundation set up by international entrepreneur Yelena Baturina – working alongside the Mayor’s Fund for London and the BE OPEN foundation.

The ‘Discovery in a Week’ initiative was piloted in London schools during the summer term. With the onset of the new academic year, more schools signed up to join the programme. The organisers plan to continue extending the scope of this initiative to a broader range of London schools over the next few years. The ultimate aim is to create and nurture an international network of enthusiastic young observers and researchers, by encouraging children from different countries to exchange their astronomical experience and ideas, via Skype conferences.

Since 2008, ‘Noosphere’ has successfully conducted its educational projects across a range of schools in Russia, India, Israel, Bulgaria, Romania and Austria.