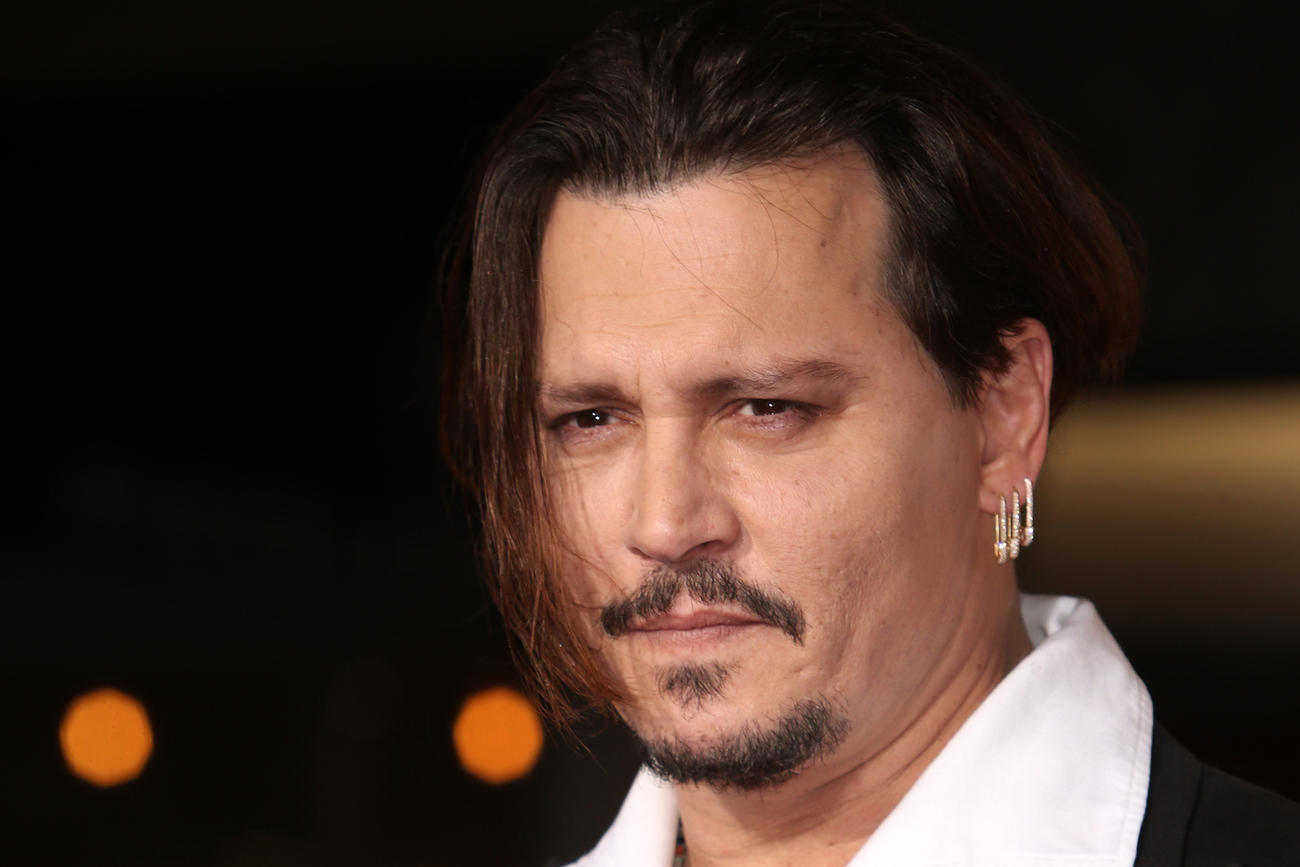 Johnny Depp is set to have a starring role in the 2018 sequel to Fantastic Beasts and Where to Find Them.

The news emerged earlier today and fans have been speculating since as to which character he’s been cast as! Rumours say the Hollywood actor has scored the role of Gellert Grindelwald – a dark wizard from the Harry Potter series who is ultimately one of the reasons why Albus Dumbledore became famous after defeating him.

Not only will Depp have a main role in the sequel but he will also be making a cameo appearance in the first instalment hitting cinemas last month on November 18th. The snapshot above shows the back of what’s claimed to be Johnny Depp as Grindelwald in the beginning of the magical film.

J.K. Rowling revealed that the Fantastic Beasts series will explore the history of Albus Dumbledore and Gellert Grindelwald as well as the adventures of Newt Scamander and the hidden creatures in his suitcase. With that being said, maybe we’ll see the battle between Grindelwald and Dumbledore later on in the series! There’s just so much magic that we can continue to look forward to.

Watch exclusive movie clips, go on set of Fantastic Beasts and see all the magic go down from the New York and London premiere here!