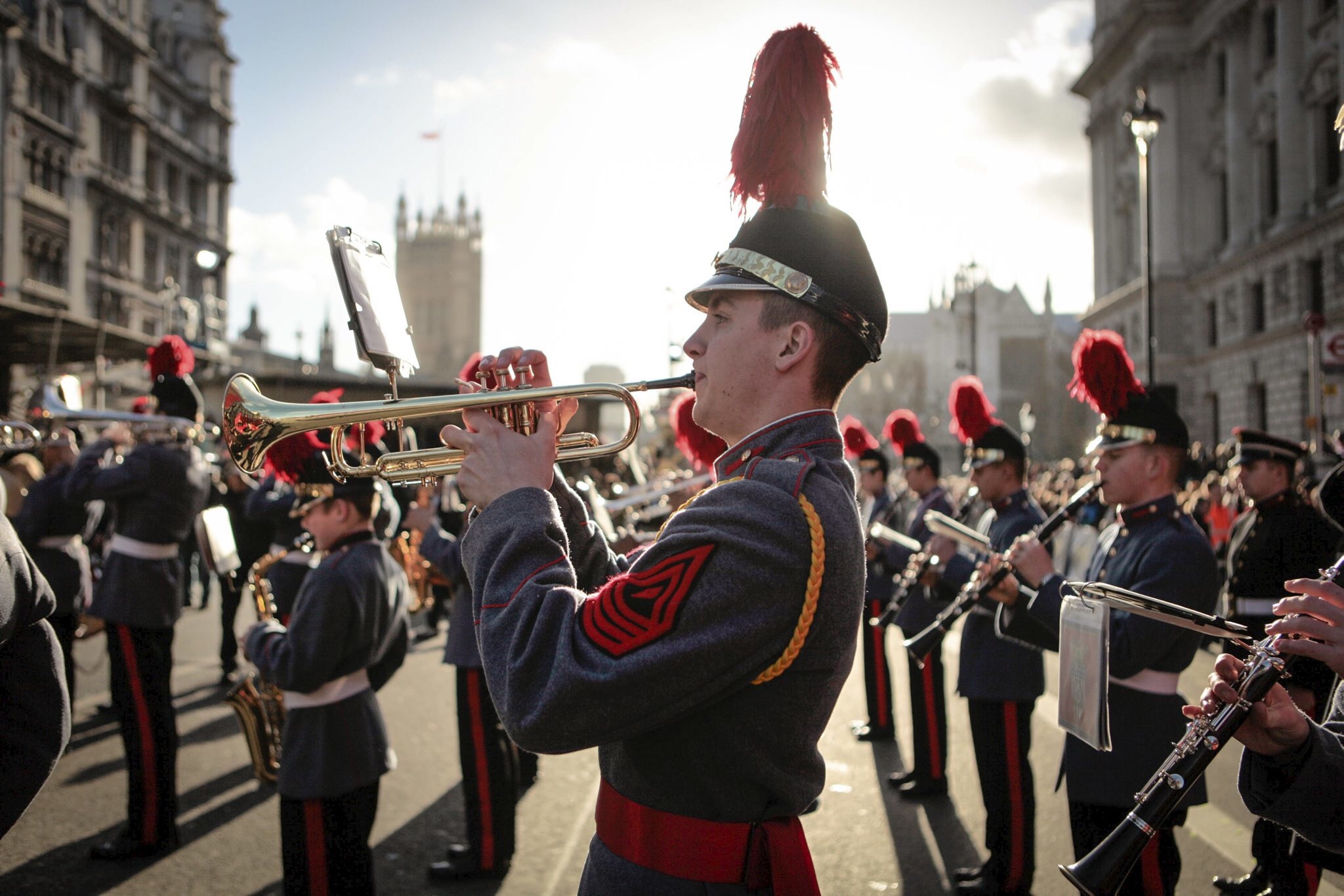 London’s New Year’s Day Parade celebrates the magic of the movies and partners with the BFI (British Film Institute) for its 2017 event.

Many of this year’s entries pay homage to movies including Jurassic Park, Ghostbusters, The Italian Job, Mary Poppins and Star Wars.

Entertaining London since its inception on January 1st 1987, the parade takes around three hours to weaves its way along the 2.2 mile central London route, from outside The Ritz Hotel to Parliament Square, and more than 500,00 spectators pack London’s streets to see it. Expect vast, extravagant, Disney-style floats, with plenty of loud music, whistles and dancing in the street, along with marching bands, cheerleaders, street performers, clowns, acrobats, kites, colourful costumes and representatives from each of the 33 London Boroughs.

Located outside the Houses of Parliament and Westminster Abbey, Parliament Square occupies a politically significant position and has often been the focus of protest and controversy – Brian Haw’s famous Iraq war vigil is a case in point. Statues of political heavyweights overlook the grassy square with George Canning, Benjamin Disraeli and Robert Peel standing proud along with Nelson Mandela and Abraham Lincoln.

Find out More about Parliament Square