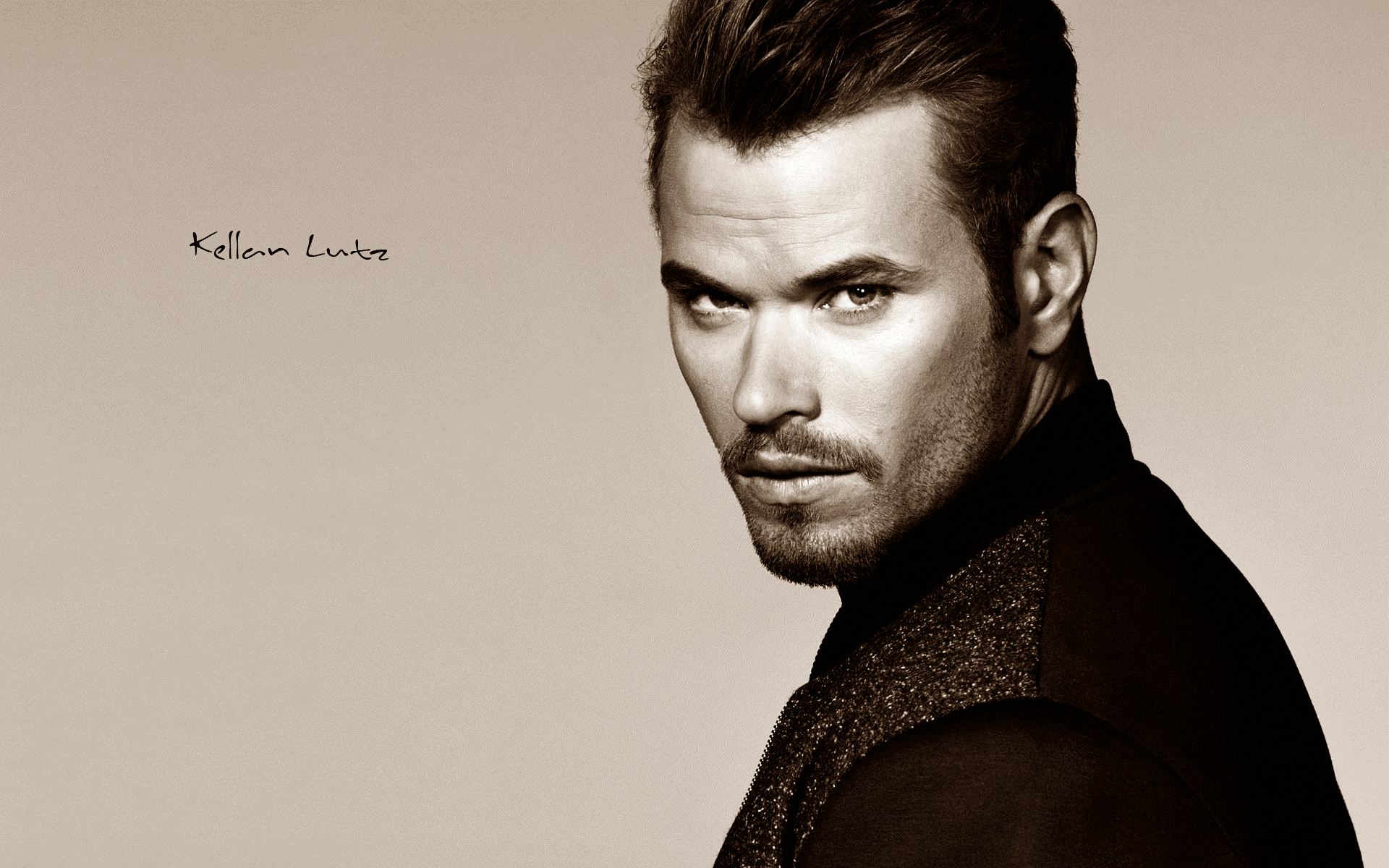 Kellan Lutz is an actor who will be starring in the upcoming film, Adi Shankar’s Gods and Secrets, which is set to release in 2017. The film will focus on the darker consequences that superheroes face to protect the citizens and each other. It will be a fresh spin on past iconic superhero films.

Kellan has also appeared in The Twilight Saga, The Comeback television series, has played the voice of Tarzan, and has appeared in 90210 and CSI: Crime Scene Investigation.

Kellan Lutz was first discovered at iPOP! As a result, he signed with The Gersch Agency.

At the most recent event last month, attendees from over 35 countries competed and collectively received over 4,000 callbacks from industry professionals.