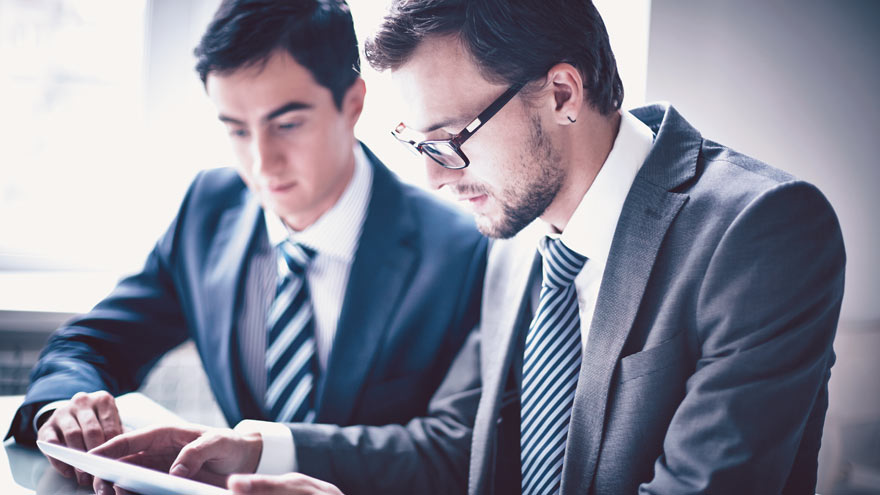 2nd November 2016 – Birmingham-based Advanced* has been shortlisted for the Silicon Canal’s annual technology awards’ category, ‘Large Company of the Year’.

Recognising established, growing or rising stars in the Midlands’ technology sector, the awards highlight and promote the region’s most significant talent, and those contributing to driving Greater Birmingham’s technology ecosystem. From those providing IT services to businesses In Birmingham, to those developing what could become the next big thing in software, there are so many companies in the city who are committed to technology and making a real difference.

In the ‘Large Company of the Year’ category, judges were looking for organisations with a turnover of at least £10m that have had a significant impact within the Midlands area. Additional considerations included the journey that each company experienced as they grew and transformed, while also accounting for the subsequent difference it has made within the technology and business industry.

Gordon Wilson, CEO, Advanced, comments: “To be shortlisted for this award is testament to the transformational work our teams are delivering on projects of major significance to the UK’s digital infrastructure, so we are extremely proud indeed.

“As a key milestone in our business growth strategy, the launch of our Birmingham office earlier this year places us at the epicentre of the UK’s largest regional urban economy, while ensuring we attract dynamic, high performing and motivated people who are vital to our expansion.

“Thanks to our people, partners and solutions, we are making a real difference by delivering technology that positively impacts the lives of millions of people, and this latest accolade is further evidence of this vision.”

Since launching its Midlands HQ at The Mailbox in April 2016, Advanced, the third largest software and services provider to the UK market, has invested heavily into the region. Aiming to hire 2,000 people within 18 months of its launch, by August this year, the firm had already hired 400, with a further 200 people being moved to the area within the next month.

A Sunday Times Top Track 250 Company 2016 and ranked in the Deloitte UK Fast 50, Advanced is recognised as a British business success story, having grown to a £750m company in just eight years.

Winners will be announced at a glittering awards ceremony taking place on 2nd November at Boxxed.