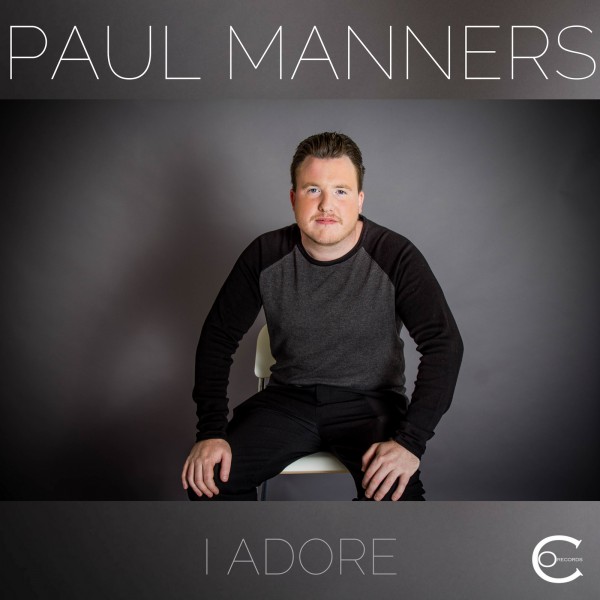 Paul Manners who won over thousands of fans on Britain’s Got Talent has confirmed he will release his debut single dubbed ‘I Adore’ under record label CO Records.

The single is scheduled for release on the 8th of December 2016 with Manners confirming the news on his official website saying “It is with great pleasure to announce the cover and release date for my debut single with CO Records. ‘I Adore’ will be available from 8th December 2016. Hope you all enjoy it, it’s a bit different than my previous songs and proud to have done the mastering for it.”

Manners spends most of his time attending charity events has also become a regular attendee and player at football charity events as well as dedicated time to support others – he has also been a columnist for EssexTV covering the current episode of BBC’s The Apprentice.