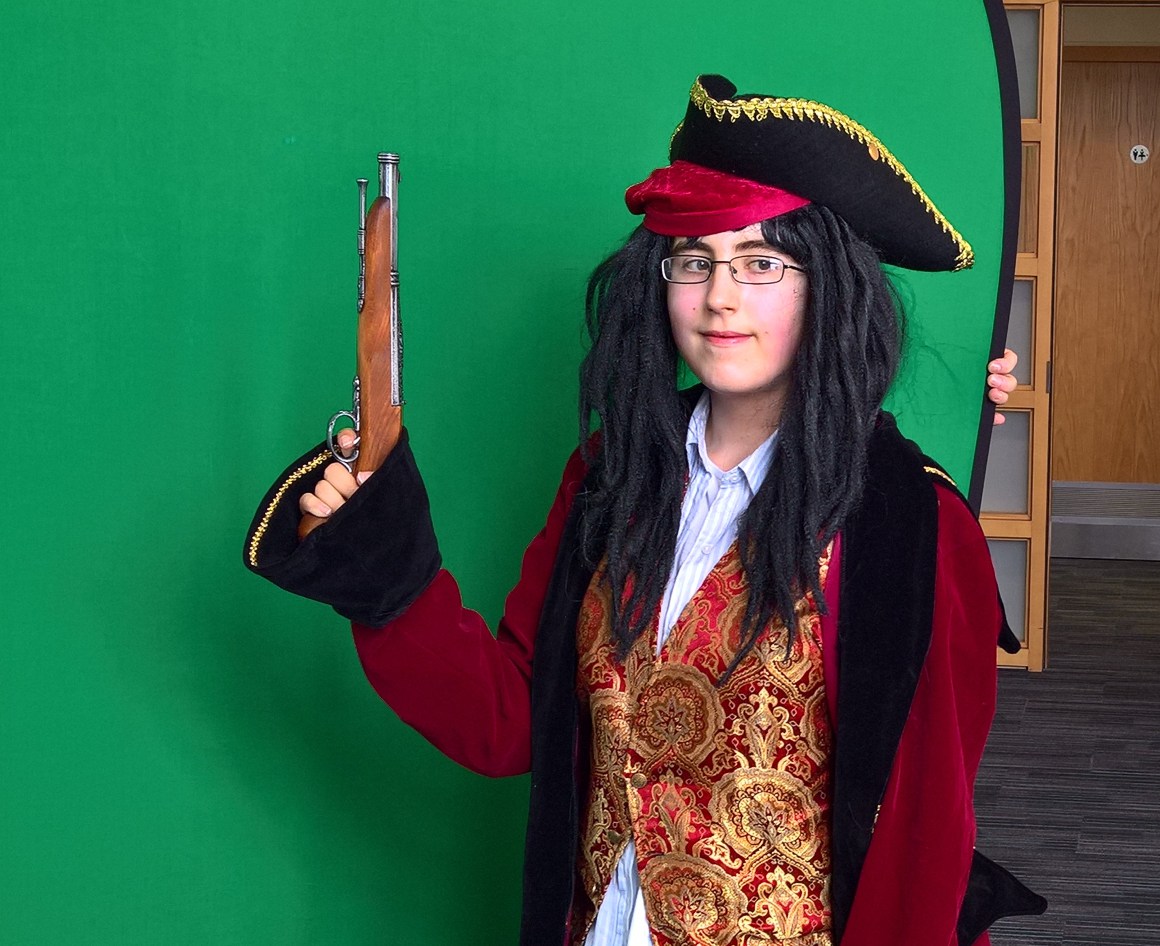 A teenager with leukemia who wanted to see how computer games were made has had her wish granted by Rare Games.

Taylor Scott was given a tour of the Microsoft-owned game maker, which has developed hits such as Kameo and Viva Pinata, and is currently working on the upcoming Sea of Thieves.

The 14-year-old was given a behind-the-scenes look at the studio, in Twycross, Leicestershire, and saw how the look and music of Sea of Thieves had been developed. Scott also got to play the game, in which players control pirates to hunt for treasure and fight battles at sea.

As Scott’s ambition is to be a video game designer, she was also given advice on the best way to break into the industry.

Scott, who went on the trip with the help of the Make-A-Wish UK, said the whole day had been “amazing” and that she loved playing Sea of Thieves.

Mum Tanya, who joined her daughter on the trip along with dad Jamie added: “Taylor is a big gamer and plays Xbox, so when Make-A-Wish UK asked her what she wanted to do, she said ‘Microsoft’ straight away. But she didn’t think it would be possible, it was a dream. She cried and then laughed when she found out she was going to Rare.”

Scott was also given a bag of games and Xbox memorabilia to take home.

Joanna Micklewright, Director of Wishgranting at Make-A-Wish UK said: “When we were contacted by Taylor and her family we were excited to be able to partner with Microsoft to make her wish come true. Taylor loves graphics and gaming and so for us to be able to give her the chance to visit Rare studios to learn more about the industry was incredible. She had a fantastic day and is now even more keen on a career in gaming!”

A Rare spokeswoman said: “It was our very great pleasure to partner with the Make-A-Wish UK and host a visit for Taylor and her parents. She had an incredible time meeting our development teams and getting a unique behind-the-scenes glimpse into how challenging, but wonderful, the game-making business can be. We were so pleased she enjoyed her time with us, and we hope to have inspired a future employee.”