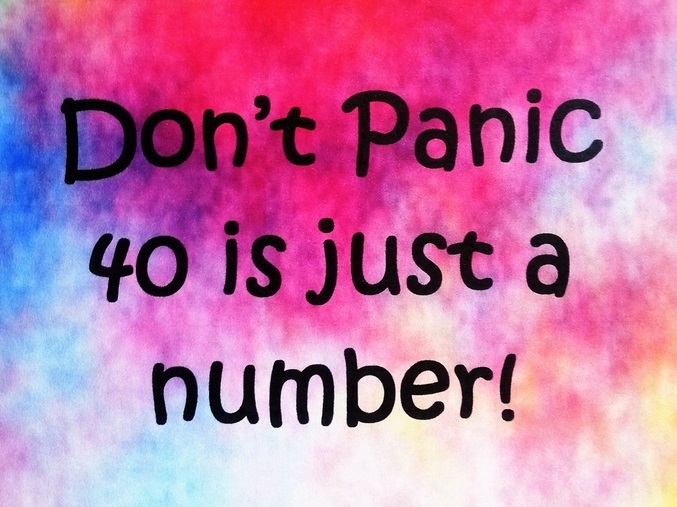 Pixazzle, the Personalised book company who launched on September the 30th this year has already launched their first Kickstarter campaign to help fund the rapid growth of their business.

Pixazzle are personalised books with a splash of dazzle

Pixazzle is looking for a total of £150,000 with some great rewards on offer for those that help ‘Kickstart’ their company…helping to to take it to the ‘big leagues’, or as they put it “Make a Big Splash of Dazzle”.

They started out as a one man operation (or one lady actually) who came up with the idea to not only write stories where the child and adult become the central characters, but treasured photographs and/or drawings done by the child can also be put into the storyline. Pixazzle had been born due to the founder writing books for her nieces which became so loved and in demand within her family she decided to launch Pixazzle.

Rachel, the founder said “I believe Pixazzle will become huge over the coming years…now is the time for anyone to be able to say they were there at the beginning”

With 9 books online currently, Pixazzle hope to grow their number of books gradually, with new titles being added regularly.

Michelle Escoffery appointed as President of the PRS Members’ Council