Essex film director and producer Terry Coker best known for his films Essex Vendetta and Hatton Garden the Heist was announced as the recipient of the annual MMBF Rising Star OF The Year award, an award scheme run by MMBF Trust.

Terry, 42, starred alongside Ray Winstone in the 2012 British-made movie ‘The Sweeney’ and this year will start filming his first feature film, preliminary-titled ‘On A Prayer’. His film Essex Vendetta attracted former Eastenders star Daniella Westbrook who took on a role, success is the one by-word that has ran through his CV to date.

The aim of the MMBF Rising Star Award is to encourage new and emerging filmmakers and actors by publicising their talent and supporting their future work. Winners of the award get an award plaque, a prize money, opportunities to work on film sets as well as tickets to film festivals and film related events. 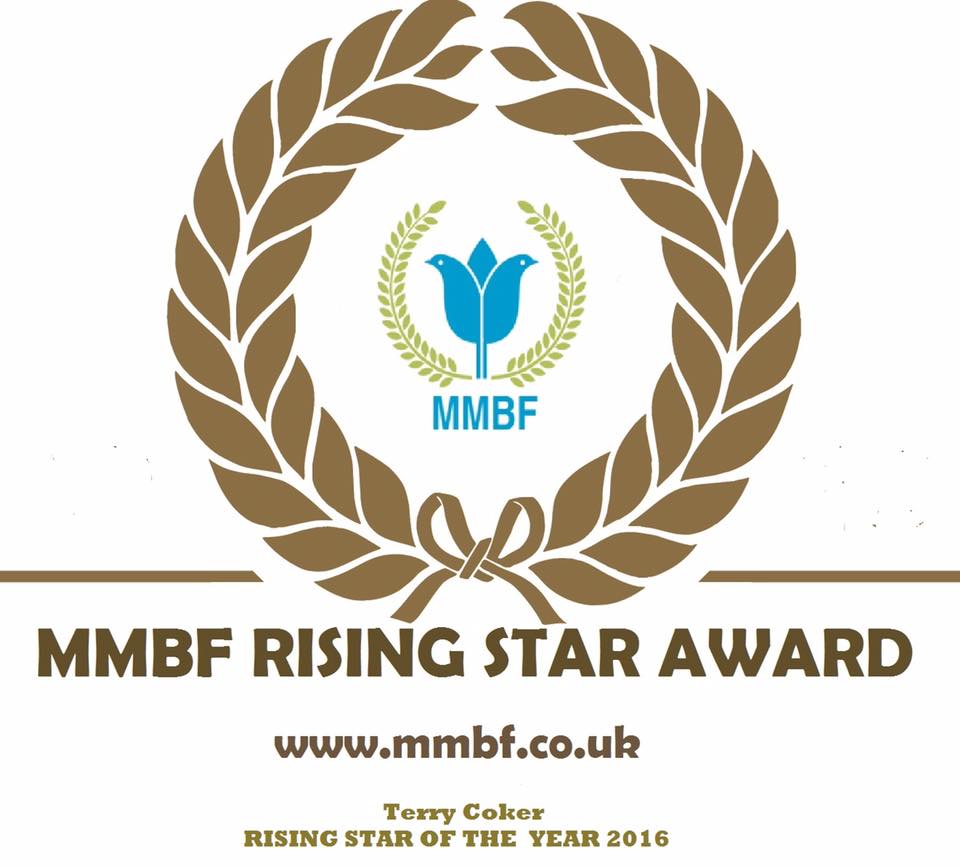 Tim Bryans of MMBF Trust told us “The Awarding Committee were extremely impressed with Terry’s drive and determination this adding on to the recent success both his past films have had made him a standout candidate to join the over 40 Rising Star alumni for 2016”.