The newly opened Foyles bookshop in Bond Street, Chelmsford opened Martina Cole’s novel “Betrayal”. I had a chance to interview her.
Q. In your books you have a lot of strong female characters. Is this something you associate with yourself?
A. Yea, I think anyone from Essex/East London knows a strong women.
My women characters may not always start off strong but they certainly end up strong. Life throws things at my characters, especially my women characters, often finding hidden strengths to over come things.
They can start off placid and passive people but of course don’t stay that way.

Q. What authors do you like to sit back, read and relax to?
A. I’ve just read Murderbillia by Craig Robertson, it’s a really good book about the dark net. It has got a really good subject.
I have also just read Michael J Malone  a Suitable lie which is a thriller not for the faint hearted.
This morning I finished 3 Sisters 3 Queens by Philippa Gregory about Katherine of Aragon. It was absolutely fantastic and it’s an historic book so yea I read everyone and anything. 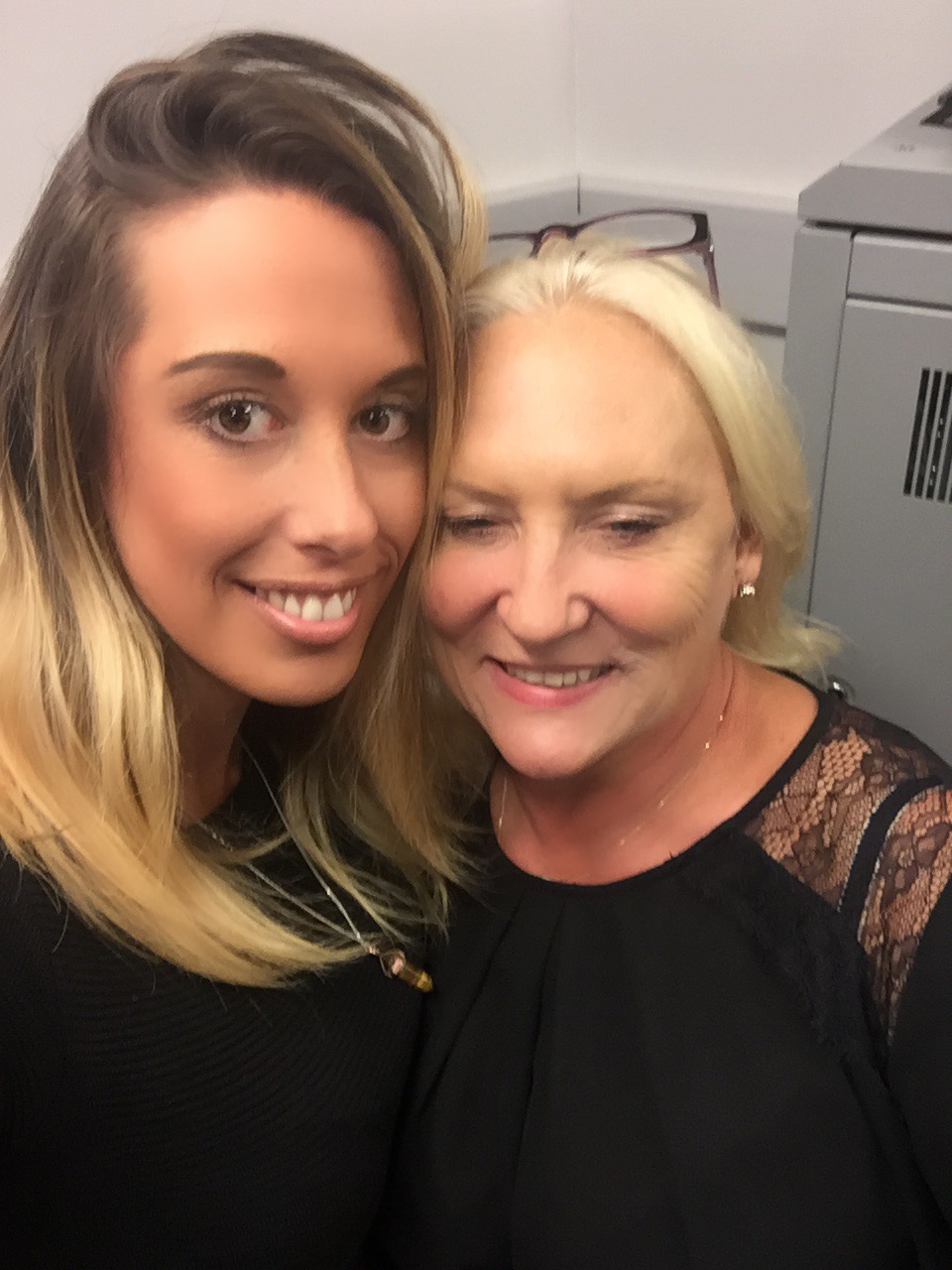 Q: All your books are centred in real life pubs and clubs in Essex and East London. Do you think this makes your books more life like to your readers?
A: Oh I hope so, especially Australia where my readers have left London to go live there, I get people saying to me I used to go to the pub/clubs that are in your books.
I do think it gives believability and they are always amazed at the Barking and Dagenham post where I used the Ship and Shovel, they would say we can see you from our window.
So I do hope so as I think part of building a pretend story is making it as realistic as possible.
Q: Do you go out and research on the pubs and clubs in your books?
A: Oh yea I go in all of them (We both laugh) you’ve got to go and have a look, I have been to pubs in Essex which I think people forget, even though they call Dagenham, Barking and Ilford Essex through Ken Livingstone it’s still classed as East London, the BBC always refer to Barking, Ilford and Dagenham as East London they never recognise it as Essex.
Q: Which book did you enjoy writing the most?
A: It’s hard to say as you always enjoy the one you are writing at the moment, I’m writing the book for next year now as I finished Betrayal a long long time ago because I hope to write one book per year.
But I think the most favourite personally would be Two Women or Faceless because I really like the women and Marie Carr, I love Marie and Susan Dulston Characters from these books.
I’m on the 4th and final Kate Burrows for next year (Lady Killers, Hard Girls and Broken). It’s set in Essex and East London, Kate’s actually back as a consultant and there’s another serial killer so there’s all sorts going on so I hope you enjoy it.
Q: Can you tell us a bit about your new book?
A: Well as you know I’m a big family person. It deals with a family; the mother has her first child at 14 and her 5th child at 26. It’s set in the 70s early 80s. Her first son Aiden takes the house over and his brother and sisters over.
They live such a chaotic life with their mother, she is the perfect mother – she cooks cleans and everything but she also likes to go on a 3 day binge where she gets into loads of trouble.
Aiden when he’s 17 goes into the criminal underworld where he meets a women older called Jade. It’s the first time I’ve ever had a May to December romance in my books. Aiden falls for her and she falls for Aiden which she never thought would happen and that’s where all the trouble starts basically.
It’s like an Unholy Alliance, I can’t say too much. 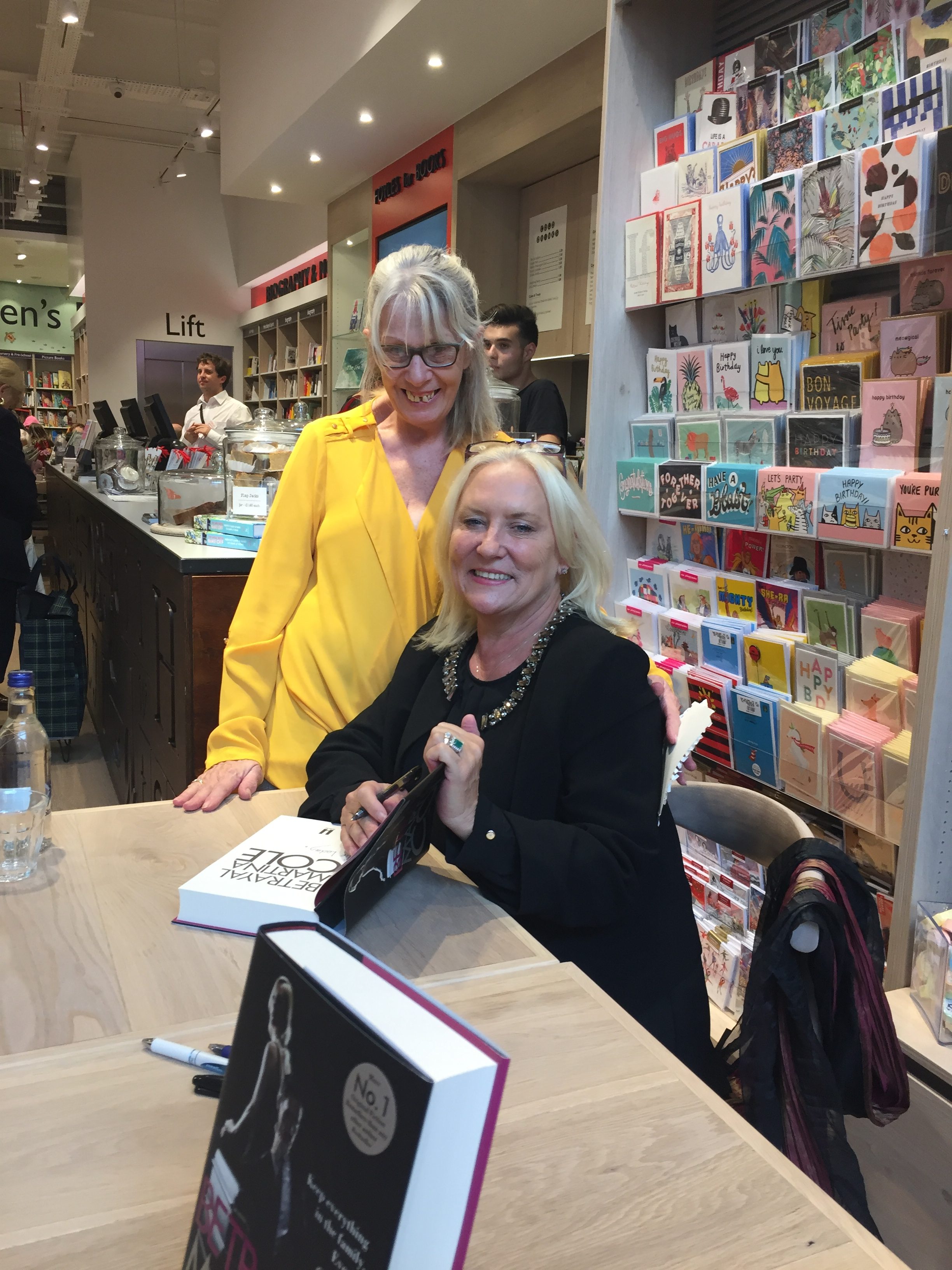 Q: Is there anything in your books based on your personal experiences?

A: No all my books are fiction. My friends do say to me “I was reading the book forgetting you have wrote it and there’s a saying or a sentence that is so you” so maybe it is and I don’t know it.
Q: Would you class yourself as a strong woman like the strong women in your books?
A: I would hope so. (Pointing at her PA across the room) Look she’s nodding away there ‘Louise Page PR for Martina Cole’ I would like to think I am.
Q: Being a single parent myself and the charity work you do for single parents do you feel like it’s made you a stronger person?
A: I think being a single parent makes you a stronger person. Women don’t get enough shout out for me.
We’re doing a difficult job and it is a difficult job and you just have to take it in your stride.
Some people don’t choose to be a single parent, some people’s husbands leave them and some people just don’t want to know you. Things happen in life.
You will never be without your children but sometimes it’s hard being on your own.
Q: What does your family think of your success?
A: They are thrilled, my eldest son is nearly 39 now and he loves the books, my daughter also loves them.
My eldest grandson is nearly 19 and he’s not a big reader like us but he likes the series.

Q: So my favourite, The Take, did you get me meet Tom Hardy?
A: I didn’t get to meet him how I would of liked to (laughs) Tom had a big presence and the character Freddie Jackson has a big big presence and he’s also a big character, I think Tom had that.
It was a great experience and I’m so glad so many people enjoyed it.
The thing that did scare me is that I had a lot of men telling me to get “Hello Maggie” (The Take character played by Charlotte Riley) tattooed on my hand which is a weird one.
I’m thrilled though as it gave me another audience because of the series “The Take” a lot of young men now read my books, especially young men/late teens as a lot of young men read my books in prison.

Q. What are your thoughts on Straight Outta Compton ?
A: I filmed my documentary in Compton on girl gangs, I was filming there for so long so when I saw the film I thought I was there.
But I’m a big rap fan from when it first came out, you know NWA. I’ve always loved that kind of music.
I’m a big Eninem girl, I’ve always found them to be street poets.

Q: Are any of your other novels going to be put onto the big screen?
A: We are still in negotiations for Lady Killers so yea.
Q. Is that an exclusive for essex magazine?
A. Yes of Course it is, just for you Amy.