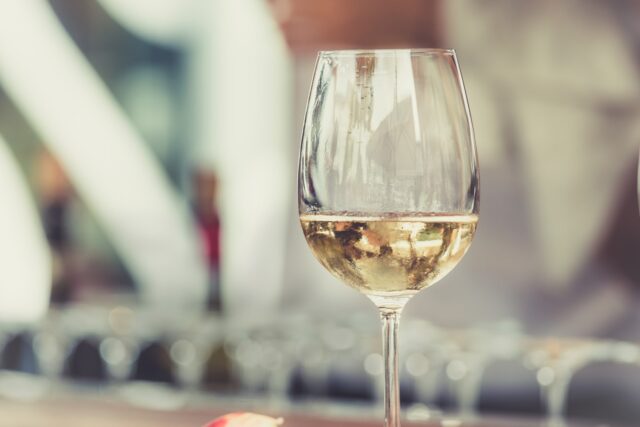 Football star Chloe Kelly, now famed for scoring the winning goal in England vs Germany last weekend, has been named as one of Brits top drinking companions, according to a snap poll carried out today by pub chain Hungry Horse.

When asked which England player Brits would most like to go for a drink with, the Manchester City forward beat out several notable male players, including club mate Jack Grealish.

The Lioness’ popularity is no surprise following her 110th minute goal against Germany on Sunday, winning the match and the tournament for the England Women’s team for the first time ever.

In fact, it’s the first major tournament win for an England squad, male or female, since 1966.

In a poll of 2,000 UK adults taken this week, Kelly beat out several other Lionesses, as well as several notable male players including Jack Grealish, Harry Maguire, Ben White and Harry Kane.

What’s more, it’s clear that Sunday night’s victory has had a lasting effect on fans. When quizzed, nearly half of Brits (48%), said they intent to watch the Women’s super league, which kicks off next month.

Sarah Williams, marketing manager at Hungry Horse, said: “Chloe Kelly’s late goal will no doubt go down in history of one of the nation’s favourite sporting moments. Thanks to her incredible performance at the weekend and her heroic celebrations, it’s no wonder she’s beaten so many famous names in our list of top drinking partners.”