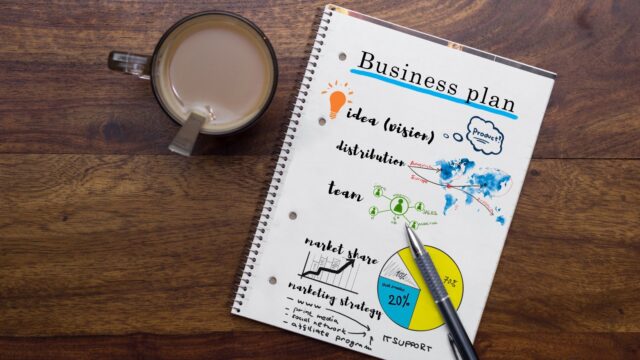 Ever since the vote for the UK to leave the European Union in 2016, IPOs throughout Britain have been on the decline, from 40% of total listing proceeds in Europe before the vote, down to just 30% in the following six years. Along with this, rising inflation and interest rates have caused the value of initial public offerings (IPOs) in the US and Europe to fall by 90% this year. The UK has implemented strategies to attract IPOs to the country, including allowing founders to retain control of their business even after it goes public. The UK government has even lobbied tech companies such as Klarna and Softbank Group Corp. to list in London, however, more and more companies are heading to New York in search of higher valuations. Chris Biggs, CEO and founder of Theta Global Advisors, states that whilst the IPO market does not sit in a perfect position, opportunities still exist in the UK for companies who are in a prime position to take advantage of them.

Businesses have endured challenging times recently caused by external world events and because of this, investor appetite has decreased for IPOs. Biggs states however that by utilising astute advisors, as well as producing an experienced business plan, businesses have an opportunity to maximise their initial public offerings throughout 2022. There are several major IPOs in preparation that could be completed by the end of the year, including GlaxoSmithKline, AIG and Volkswagen planning a €20bn partial float of Porsche this year. These significant offerings have the ability to cause the IPO market to bounce-back and provide encouraging opportunities for investors. Interest rates have risen for the third time in six months in the UK to 1.25% as the Bank of England tries to soften the impact of the rise in the cost of living.

The rise has affected the IPO market greatly – last year there were 1035 IPOs worldwide, which represented a new record. Global proceeds gained a record $608bn as activity surged and valuations were pushed higher by strong investor appetite for equity. However, the rising interest rates have severely dented that appetite, having a significant impact on the amount of IPOs this year and hindering companies’ plans. For a lot of the biggest names, an IPO remains the main objective, with some major companies, including Reddit and TPG planning their public debuts for several years now, but it’s hard to predict if they will proceed with their listings if worldwide markets continue to fade.

“Rising interest rates have caused a significant shift in the UK IPO market. Moves must now be made to counter growing inflation and the recent rise is a significant step. Global inflationary pressures will grow considerably over the next few months, whilst growth in economies that are energy importers is likely to slow. Companies must consider the external business obstacles in great detail before considering an IPO.

“With major companies continuing with their public offering plans throughout the next quarter, the market looks set to rebound and provide several exciting opportunities for investors throughout the rest of 2022. By having astute advisors in place, companies have the opportunity to undergo a successful IPO, however, they must be fully prepared before considering a public offering and have a detailed plan in place.”