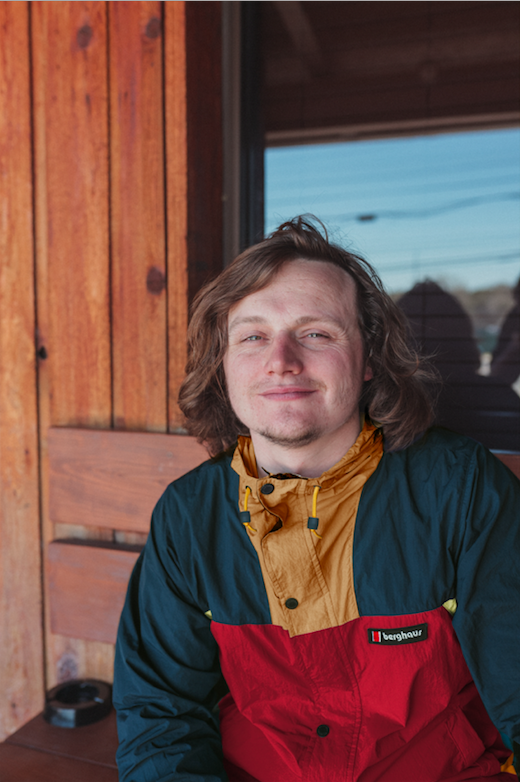 Long-term champions of the UK’s new music scene, menswear specialists scotts today take their Under The Spotlight series on tour with a new episode that follows Jamie Webster as he hits SXSW in Austin, Texas for the first time.

In an adventure of a lifetime, Under The Spotlight captures Jamie and his band in action as they perform at the British Music Embassy and take in the sights and sounds of the full SXSW experience. He also sits down for a poolside interview where he speaks about what it means to finally be able to perform in America, draws comparisons between Austin and his home city Liverpool, discusses the reality of being on an independent label, and reflects on the success of his second album ‘Moments’ which went straight in at #3 on the Official Albums Chart.

As for his thoughts on SXSW? “We’ve had a scream and I’ve loved every minute of it.”

Throughout the video content and the accompanying photo shoot, Jamie sports a variety of different looks from Berghaus. The leading outdoor clothing brand is renowned for suiting all seasons, but their practical, casual designs translates to street style too. Every Berghaus item that Jamie wears in Under The Spotlight is available from scotts’ Berghaus catalogue.

Jamie Webster first came to prominence for his crowd-pleasing performances to fans as Liverpool’s 2019 Champions League campaign ended in triumph. From there, he became an unlikely phenomenon, using his rousing acoustic folk anthems to poetically explore the experiences of the downtrodden and dispossessed. His debut album, 2020’s ‘We Get By’ crashed into the charts at #6, and he achieved a new peak with the follow-up, this year’s ‘Moments’.

As well as SXSW, Jamie has just completed a successful UK tour as guests to The Lathums. His ‘Moments’ tour will commence in November and culminates with the biggest headline show of his career to date – an 11,000-capacity show at Liverpool’s M&S Bank Arena.