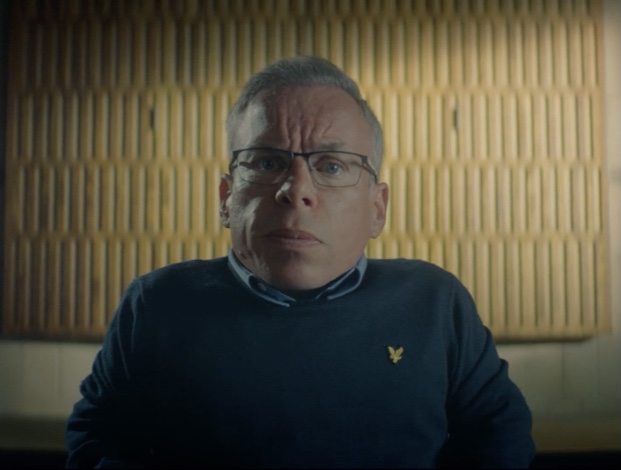 The actor, whose wife suffers from the disease, has voiced the powerful monologue which is a curated script of families, survivors and sufferers of sepsis.

The powerful three minute video organised by Green Flag in support of its charity partner The UK Sepsis Trust puts a face and a voice to the hundreds of people who are affected in the UK each year.

The actor, famous for his roles in Star Wars and Ricky Gervais’s Extras retold 100 individual stories and experiences in the powerful three minute film.

The video coincides with The UK Sepsis Trust’s 10th anniversary year and the content will be launched on a live stream from UKST’s Instagram’s (@uksepsistrust), as well as being screened at independent cinemas* in London and Birmingham.

Warwick Davis said: “The UK Sepsis Trust is a charity that is close to my heart, and I was made more aware of the condition through my acting career. It’s astonishing how many people are affected by sepsis on a day-to-day basis, and I’m honoured to help spread the message to ensure as many people as possible know there is a place to go for support and guidance.”

According to research, though treatable in many cases, there are an estimated 245,000 cases of sepsis in the UK each year, with 48,000 people losing their lives.

In addition to this, around 40 per cent of sepsis survivors suffer permanent, life-changing after-effects. The live stream is the first campaign of its kind from the charity and will be available for a limited time across all social channels, giving supporters and followers the chance to watch this emotional, educational video.

Ron Daniels from The UK Sepsis Trust said: “The key to saving lives from sepsis lies in communication – in raising awareness and empowering people to access healthcare quickly. With support from Green Flag, we are physically bringing to life stories of the people we try our best to help daily, which is something truly special. We want people to understand how sepsis can impact anyone and everyone, and with the help of Green Flag, we are able to shine a light on these individuals and give them a voice that they have never had before. Everyone knows someone affected by sepsis – now it’s time to empower everyone to act.”

Mark Newberry from Green Flag said: “Supporting the UK Sepsis Trust has allowed us to focus on the work of a charity which is not only important but essential. The faster you catch sepsis the better chance you have of making a full recovery, and here at Green Flag, we also strive to get to customers as quickly as possible in the moment of a rescue – so we understand the importance of acting quickly in moments of crises. We’re proud to be able to support this campaign to bring as much attention as we can to the voices of people who experience sepsis in their everyday life.”