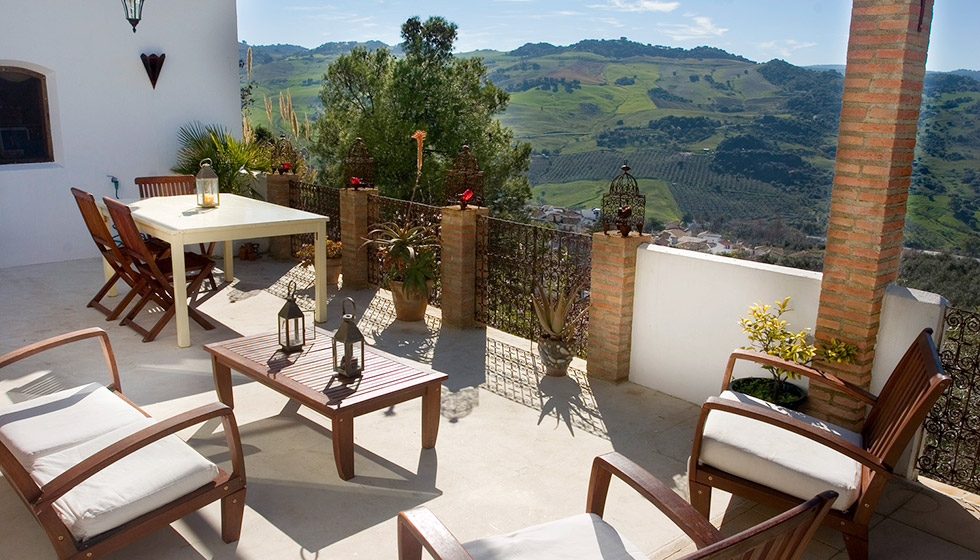 hoo, the hotel room offer platform, has found that the widespread travel chaos disrupting Easter plans for many holidaymakers could also lead to a drop in demand for foreign holidays this summer.

It’s being warned that disruption caused by staff shortages could last as long as 12 months and recent Easter holiday activity coupled with those shortages saw numerous flights cancelled across the UK, throwing foreign travel plans into disarray for many holidaymakers.

This latest travel chaos follows what has already been a difficult period for the industry, with the pandemic initially putting a stop to foreign travel, before a raft of additional and varying Covid travel requirements put serious strain on resources.

Despite this widespread disruption, hoo found that only a third of UK holidaymakers have been deterred from travelling abroad this Easter, however, just a third stated that they plan to head away this summer.

When asked about their biggest concerns when planning a summer holiday, it’s the flight cancellations seen in recent weeks that ranked top.

The affordability of travelling due to the current increase in the cost of living was also a concern, while Covid continues to linger, ranking as the third biggest worry.

They also ranked flight cancellations as the most infuriating aspect of travelling, followed by additional charges such as baggage fees, along with flight delays and delays at airport security.

“Just when we think foreign holidays are firmly back on the cards, widespread staff shortages have led to yet more travel chaos.

This will have caused a great deal of disappointment for those looking forward to heading abroad this Easter and it’s quite remarkable that the industry wasn’t able to better anticipate and prepare for this uplift in demand following a sustained period of travel restrictions.

Unfortunately it doesn’t look as though it will be resolved in time for the summer surge and this looks set to cause further issues for the industry. Those who are planning a trip abroad this year should certainly brace for some turbulence.”