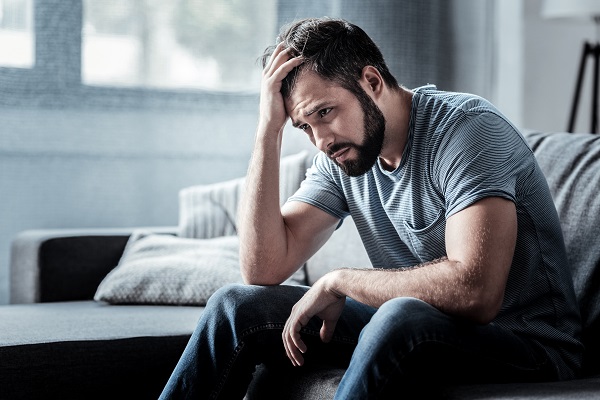 Brits have opened up to reveal exactly where their minds wander to during the most intimate moments with their partners, and it doesn’t fare too well for the guys.

Online sex toy retailer, UberKinky asked the nation and the data reveals that men are most likely to be thinking of someone else between the sheets. That someone else came in the form of celebrities, ex-partners and even colleagues, with men 40% more likely to think of someone at work compared to women.

When it came to thinking about someone else, it wasn’t all exes, colleagues and celebs. Answers such as “her mum” and “his brother” also popped up in the survey, but in laws weren’t a common thought overall.

Among the other, less-fantasised-about topics were cars, watching movies, sport and money, whilst one lady also preferred to take her mind off things by thinking about her cat.

But it wasn’t all lusting for others, thinking about chores and stressing about work. One female in the 25-34 age group responded with: “how gorgeous she is”. Who says romance is dead?

So with all this in mind, should we be worried each time we’re off to bed? UberKinky’s sex and relationships expert, Ruby Payne says no, but there are ways to improve our mindfulness in the bedroom:

“When life can get on top of us, it’s not out of the ordinary to find our minds drifting, even in the most intimate moments. If you find yourself zoning out too much and thinking of others, it may be time to revitalise your sex life and work on a deeper connection.

“Find the time to get intimate in other ways, not just sex, to strengthen the relationship. Then you could experiment and play around with sex toys and lingerie to find out what makes you both tick. It could just be some simple role play. There’s always room for improvement and there’s always something to learn when it comes to our sexual needs as people grow and change.”