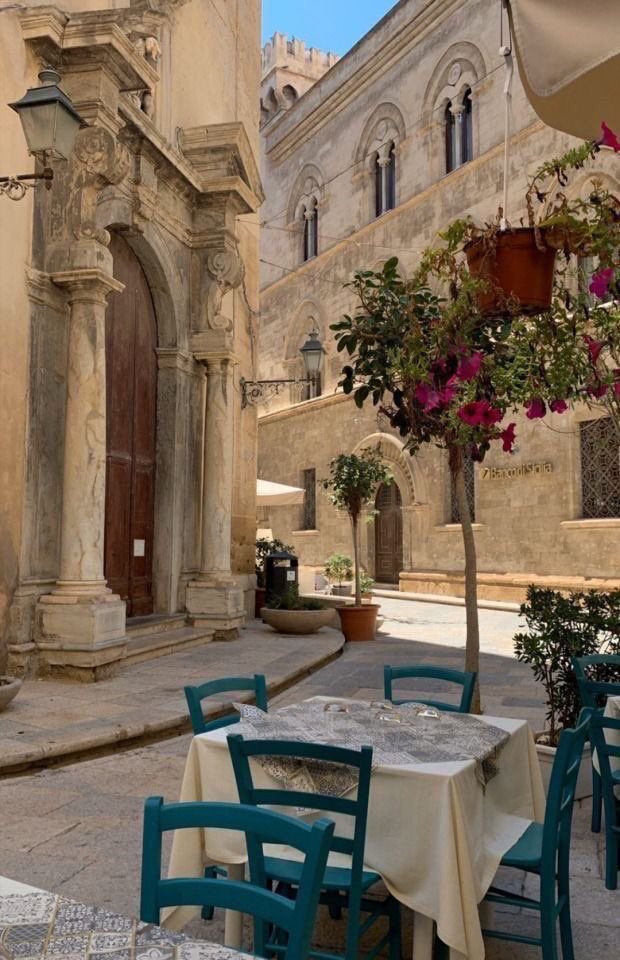 Sicily is a picturesque island, sitting just off Italy in the heart of the Mediterranean. With its sandy beaches and warm climate, it’s a popular tourist destination. But there’s much more to Sicily than this. Below, we explore what puts Sicily on the map.

The Greeks were the first civilisation to colonise the island, arriving in 750BC. Even though the Romans would later take charge of the island, the influence and remains of Greek civilisation last until this day. The Valley of the Temples is just one set of amazingly preserved ruins for you to visit without the crowds in Athens. Meanwhile, there are other world-class archaeological sites at Segesta, Selinunte and EracleaMinoa to name a few.

Mount Etna is the tallest active volcano in Europe – in fact, it’s been erupting so frequently in 2021, that it actually grew by 100 feet in six months. Usually, though, the eruptions are relatively minor and many inhabitants actually live extremely close to the volcano to make the most of the rich and fertile soil found nearby. This can add some uncertainty, but also excitement to your holiday. The volcano can be climbed all year round and creates an awe-inspiring backdrop to the island.

Sicily’s rich cuisine and culture makes for a number of unmissable exports that you should try at source on your visit. There are the obvious classics such as pasta, wine and olive oil that you should certainly sample, but there are some surprising treats too. Lemons, sardines and pistachios are also among the island’s highlights and there are household items to marvel at too. From ceramics to ornate furniture, there are plenty of beautiful items that you might just fancy bringing home.

With Greek, Roman and Norman rule, Sicily brought many different cultures and peoples from all over the world to settle on the island. Muslims, Jews, Christians and Byzantines all had a role in society during Norman rule and this diverse society echoes through to modern day Sicily. The result is a unique architectural style known as Sicilian Romanesque that will strike you upon arrival. The Normans may have been succeeded by less lavish rulers, but the mixing pot of cultures that have resided in Sicily have left their mark to this day.

Sicily has everything you could want from a holiday destination. From pristine beaches to rich culture and cuisine, there’s something for everyone. And one of the best ways to sample it, is with a Sicily escorted tour to give you a full taste of everything the island has to offer.