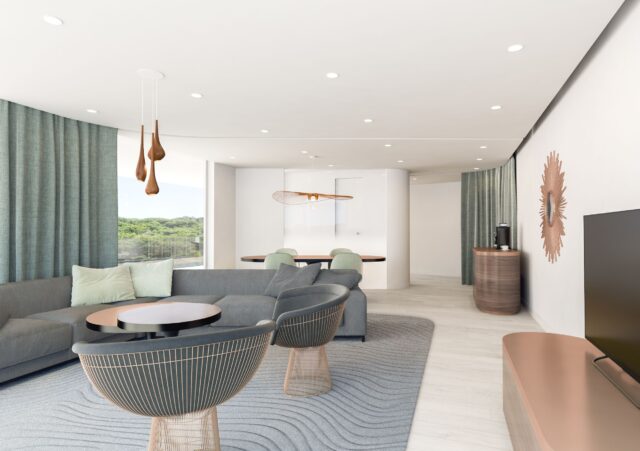 GetAgent’s Hotspots Demand Index monitors homebuyer demand across England on a quarterly basis. Current demand is based on the proportion of stock listed as already sold (sold subject to contract or under offer) as a percentage of all stock listed for sale. E.g, if 100 homes are listed and 50 are already sold, the demand score would be 50%.

Nowhere in England has homebuyer demand seen stronger quarterly growth than in the City of Bristol where demand has increased by 15.5%, while Bath and North East Somerset has seen the next highest quarterly growth, increasing by 4.8%.

All in all, of the 49 English counties studied in the report, just 17 have seen a quarterly decline in buyer demand.

Bristol also ranks top where current demand is concerned with 82.5% of all homes listed already sold or under offer. Gloucestershire (75.2%), Wiltshire (75.2%), Dorset (75.2%), and Northamptonshire (75.2%) also ranked amongst the highest counties for current buyer demand.

Despite a strong quarterly uplift Greater London was home to one of the lowest levels of current demand in Q4 at 47.1%, with just the City of London seeing a lower level (23.5%).

“The end of the stamp duty holiday was predicted to bring about a decline in homebuyer demand during the final stages of 2021 and while there were some marginal reductions at a local market level, the market has continued to move forward largely unhindered.

As we enter the new year, buyer demand remains strong and there is also an insufficient level of stock reaching the market to satisfy this hunger for homeownership.

This means it’s still very much a seller’s market and the likelihood is that house prices will remain high throughout 2020 as buyers continue to battle it out to secure their preferred property.”