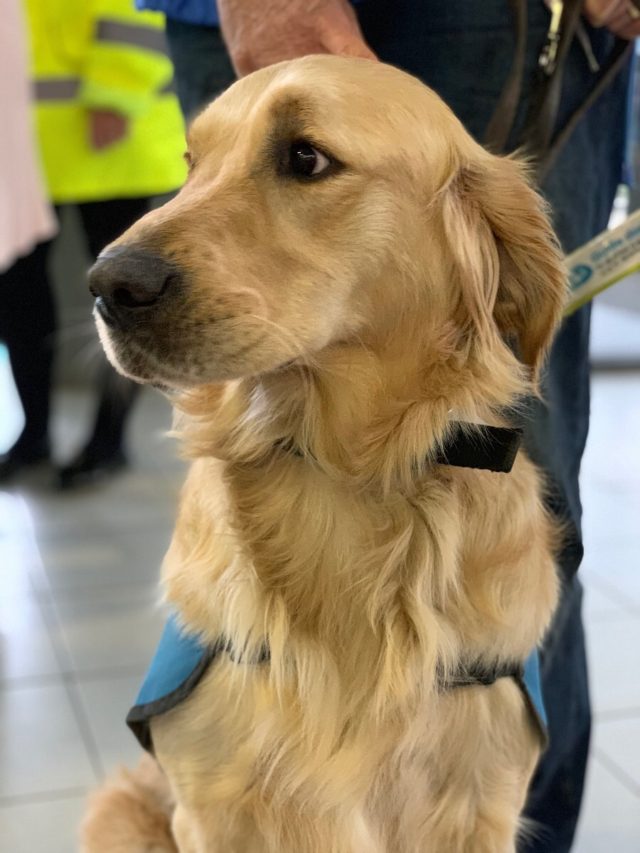 Data analysed by horse racing experts at Onlinebetting.com reveals that Enfield is the animal emergency hot spot with London Fire Brigade crews have been called out 366 times on animal rescue missions since 2009 followed by Croydon (339) and Barnet (322).

Cats were the most common rescue in all top 10 boroughs and took first place overall making up nearly half (48%) of the call outs. More than one in five (21%) of animal emergencies were to rescue birds and 16% for man’s best friend.