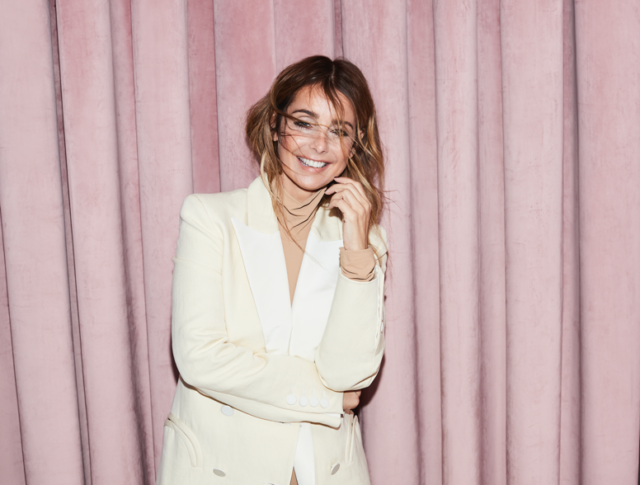 Trentham is delighted to announce that Louise Redknapp will be supporting Steps at Trentham Live 2022.

Louise rose to fame from being a member of R&B girl group Eternal. The band debuted in 1993 with their quadrable-platinum studio album “Always & Forever”. Louise is set to perform to an audience of thousands on Friday 2nd September, before Steps take the stage!

Earlier this year, Louise released her first studio album in 20 years, ‘Heavy Love’. All 4 singles from the album spent time on the playlist at Radio 2, including ‘Stretch’, ‘Lead Me On’ (co-written and produced by Jack Patterson of Clean Bandit), and the latest single ‘Hurt’. Reaching number 4 in the Official Albums Sale Chart, Louise is already excited to get back into the studio to work on album 5.

The headline act Steps was initially formed in 1997 when an ad was placed in The Stage newspaper, with Claire Richards, Ian “H” Watkins, Lee Latchford-Evans, Lisa Scott-Lee and Faye Tozer all making the final cut.

Right from the start, Steps scored a hit with their debut line dancing-inspired song “5, 6, 7, 8” and in 1998 they dropped two more top-charting tracks – a cover of Bananarama’s “Last Thing On My Mind” and “One For Sorrow” – before reaching No.1 with their fourth single, the ballad “Heartbeat/Tragedy”.

Trentham Live first took place in September 2021, with artists such as McFly, The Vamps and Alfie Boe taking the stage. The event was such a huge success, that it’s now being brought back for 2022 even bigger and better than before.

Set to take place between the 2nd and 4th September 2022, the line-up features three arena selling headline artists, Olly Murs, Craig David and Steps. Trentham’s outdoor setting has in the past welcomed world-famous musicians such as the Beatles, Ramones and The Rolling Stones playing at their grounds.

Senior Director of the Trentham Estate, Alastair Budd, commented: “Trentham Live 2021 was an unmissable weekend of live music and a wonderful opening event. After recently announcing Olly Murs, Craig David, Steps and now Louise, we are thrilled with the line-up and looking forward to welcoming thousands of music fans to our unique historic setting.’

Tickets are now on sale over at Ticketmaster, make sure to book yours to avoid disappointment: ticketmaster.co.uk/trentham-live.