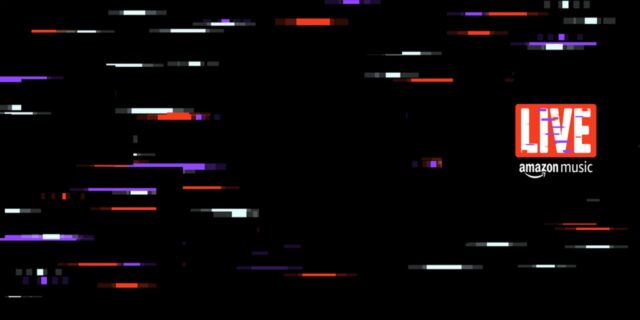 The two sets will both stream on Friday 10 December at 7:30pm (Alexandra Burke) and 8:30pm (Ray BLK) and can be watched on Amazon Music UK’s Twitch channel.

Chart-topping British female soloist and West End leading lady, Alexandra Burke said of her involvement, “It feels great to be a part of Amazon’s Black Friday Live celebrations this year. Given what every single one of us has been through the past two years it’s a real treat for me to be back on stage with an intimate crowd. Plus, with the help of Amazon you can enjoy the show at home too. I can feel the energy already! Nothing beats performing live.”

Critically acclaimed singer-songwriter Ray BLK, known for her no-holds barred lyrics and straight talking both on and off the mic, said of the upcoming stream, “There is nothing I love more than being able to share my music, so to be able to not only perform live in an amazing, intimate venue, but also share the experience with my fans at home is really special. I can’t wait to have everyone join me for the stream on Twitch!”

To tune in to the two streamed gigs, head to Amazon Music UK’s Twitch channel at twitch.tv/amazonmusicuk from 7:30pm on Friday 10th December.