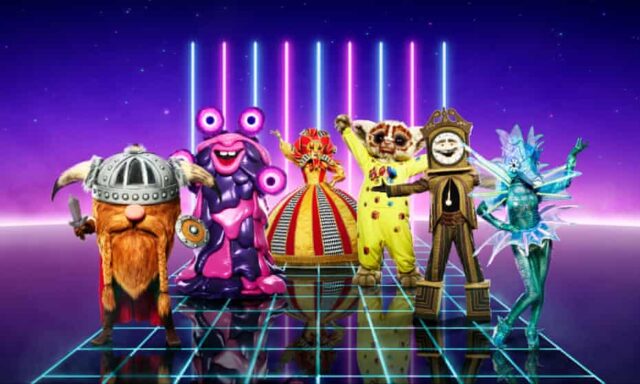 Adoption UK has been announced as one of the first ever charity partnerships for ITV’s The Masked Singer, ahead of the new series of the award-winning show.

Sue Armstrong Brown, Adoption UK’s chief executive, said: “Families are at the heart of all we do. That’s why we’re proud to partner such a much-loved family show.

“Family time is precious, particularly when things get tough. We’re thrilled to be joining The Masked Singer family on sofas across the country. We can’t wait for the musical mayhem to begin.”

Adoption UK will join the NSPCC and Home-Start as charity collaborators for the hit show which at its peak saw 10 million viewers trying to figure out who was behind the mask.

As part of the partnership, Adoption UK will receive a range of competition giveaways from the show and will be able to interact directly with The Masked Singer’s social channels.

The third series of The Masked Singer will launch on 1st January, with Joel Dommett once again hosting, and Davina McCall, Rita Ora, Jonathan Ross and Mo Gilligan heading back to their detective chairs as the guessing game begins all over again.

Adoption UK is the leading charity for adoptive families. The charity aims to give children who have had an unfair start in life an equal chance of a bright future.