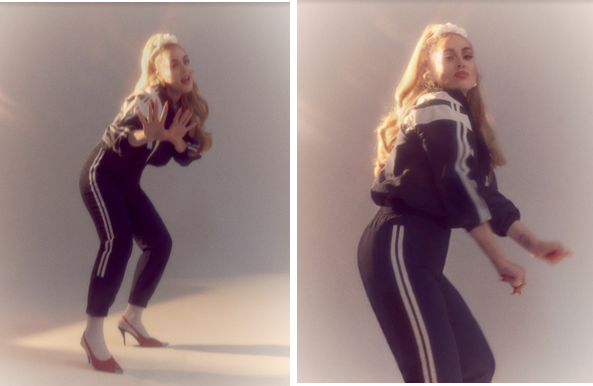 Bookmaker William Hill has made Adele’s new album, titled 30, 4-1 to surpass the UK first-week sales of her record-breaking 2015 album, 25.

With sales of her three albums; 19, 21, 25 amounting to a remarkable 90.7 million, the Tottenham-born 33-year-old recently broke streaming records once again, with fans rushing to get their fix of her first new music in six years. Easy On Me registered 24 million listens in just one week.

Her previous album, 21, is the best selling album of the 21st century to date, with sales of over 31 million copies worldwide.

The latter would see her surpass Swedish superstars ABBA and their first album in almost 40 years, which went straight to number one last week, selling 204,000 copies in its first seven days.

With early reviews of the 15-track record suggesting Adele “lays her soul astonishingly bare” and others declaring her the “defining voice of heartbreak” we could see more records tumble in the coming weeks,